Ok. So here is some of the stuff that I'm going to be doing with this blog.

Once a week I am going to have the Friday review. Because I don't like being a dickhead I won't review anything that I don't like. If I don't review something it doesn't mean I would hate it or that it's bad, it's just that I would rather review music that I personally love so it will be all positive.

Having said this I won't be ass kissing, if I review the album/ep/mixtape/whatever it means that I genuinely like the music.

Having lived in Brisbane my entire life where 9 degrees Celsius is a blizzard, winter here has definitely been an experience. I got a free winter jacket from the op shop but so that was a score. It gets down to -14 at the moment shit just got real! 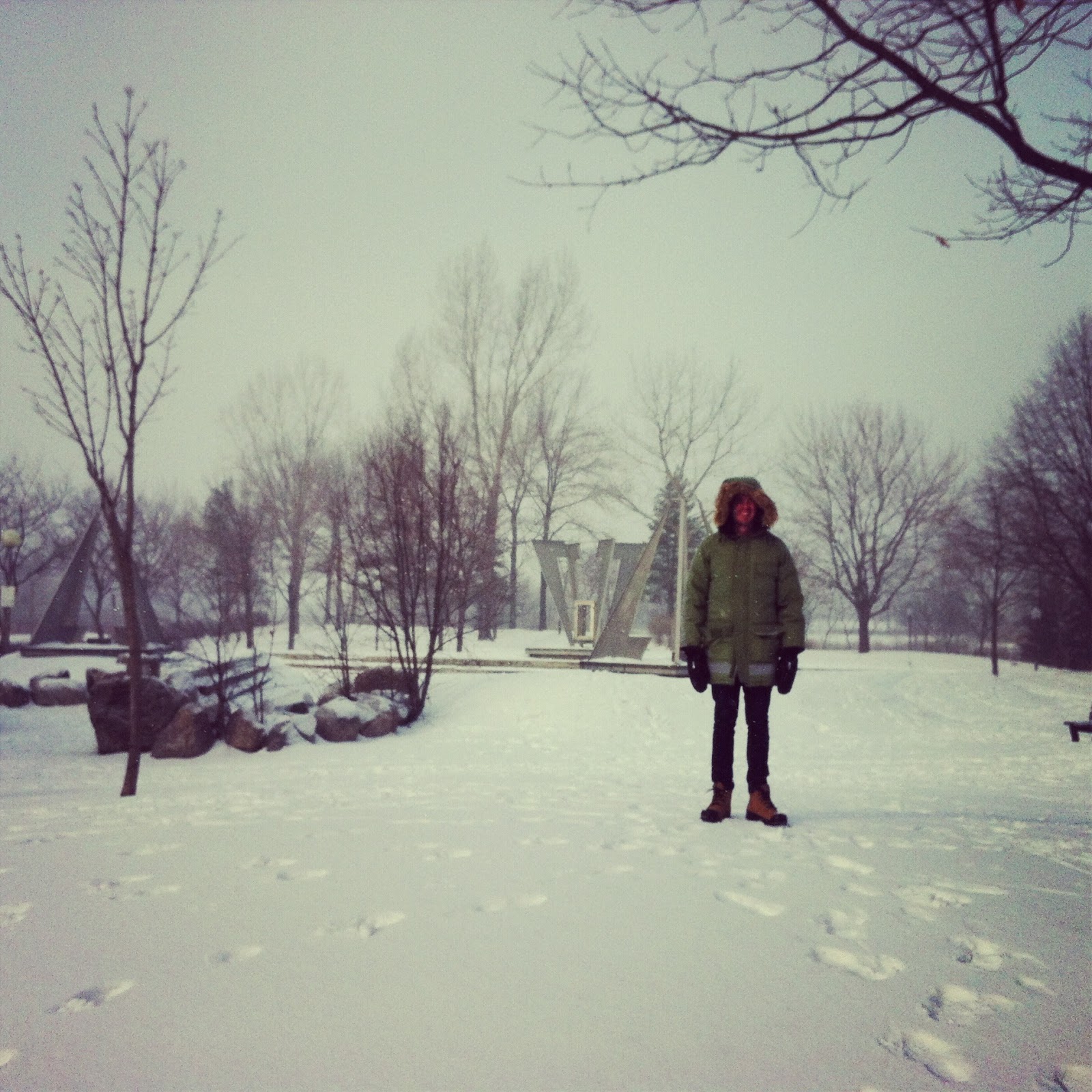 House concerts are the best! And if you like BYO alcohol as much as I do then you will keep an eye out for Les Shows De Grenier, hosted by A City By The River and Simon Paradis. It's one of Quebec City's best kept secrets!

I am going to be heading out on tour later next year! Mainly most of Quebec, the east coast of Canada and main cities like Toronto and stuff. I will keep you posted about these touring activities.

In January/February I'll be heading back into the attic to record Suburb on Tape 2! Yesssssssss.

It's coming it's coming, I am a little hungover so it might be a Friday afternoon review!