ANOTHER REVIEW- SUBURB ON TAPE - NOT SO POO!

A second plug of suburb on tape has emerged thanks to Indecent Xposure. Here it is for you all, I am very happy about how well it has been received. They had a lot of good things to say about A City By The River too - yay, a win for us all!

As I post this it is 9 am on 31 December in Quebec and about 10 minutes to New Years in Australia.

This has without a doubt been one of the best years of my life.

I want to thank anyone and everyone who has come out to a show - I really really appreciate your support.

A busy year ahead too with plenty of shows for January already, plans for a new band, a new recording and a Canada tour around the corner.

If you`re still feeling festive and eager to come out!

January 9 @ Chez moi - House concert with Rob Moir! - Please message me for more details on this one!

I should really make a second mention of the Julie Doiron show, a legendary Canadian singer-songwriter. I am really looking forward to this one - it is going to be a killer night sirs and ladies!

FEBRUARY - I hope! I am going to spend a week writing and finishing up a few things and hopefully this will be the start of Suburb on Tape 2.

THE WEEKLY REVIEW AND OR PLUG

I have neglected the weekly review again! This one is late because it has taken me while to think about it and definitely has nothing to do with the fact that I have been lazy.

The weekly plug goes to Martin Rivas and his album Reliquary. 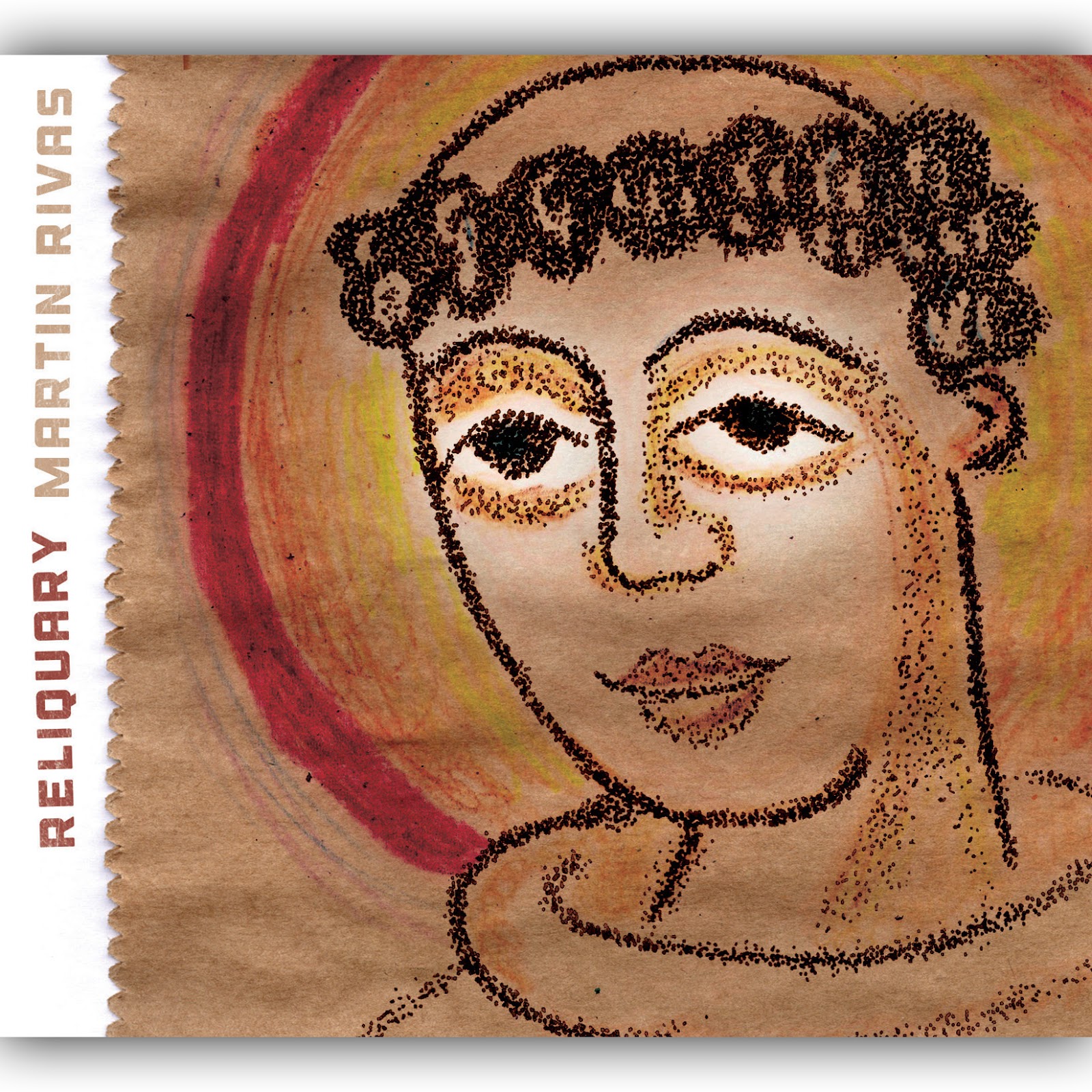 I first heard this album when I was looking for shows to play in New York earlier this year and it has stuck with me since. The Brooklyn Accent is my favourite and it has pretty much been on high rotation in my head since the first time I head this song. I often end up singing this song drunk in the shower. The album is a really beautiful and honest piece from a very prolific songwriter. This is Martin`s 6th release and 4th full length album and I hope there is plenty more to come. His voice is also very Jeff Tweedy which never goes astray in my books.

THAT`S ALL FOR NOW KIDS! THANKS FOR READING AND HAPPY NEW YEAR!