As I said, I'll be doing a review of an album every weekend. I'm not a reviewer but a musician so I will give it my best without decorating the reviews with unnecessary fluff, kissing ass or pissing anyone off. This also means that I'll only review albums that I really like. So here is the first plug of whatever I am listening to that I think is worth plugging. 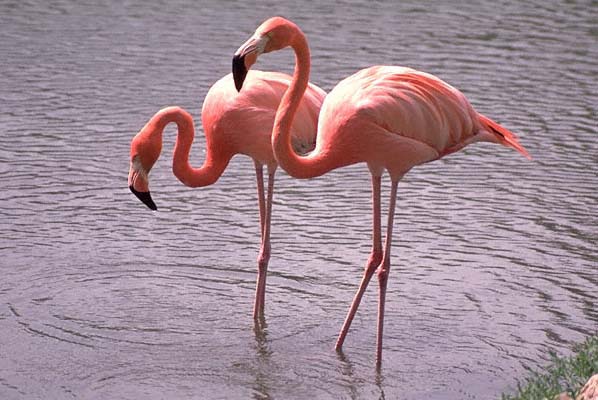 James Boyd, also known for his drum bashing abilities in Brisbane garage rock outfit Velociraptor has released this debut EP - Rock & Roll. Recorded by Cameron Smith at Incremental Records, the EP has a really warm sound which suits the songs perfectly.  It is a 4 song garage cracker. There's no denying Lou Reed's influence on Boyd's songwriting. He has a great turn of phrase and the lead riffs on each song are incredibly catchy. The EP's highlight is without a doubt City Rain . At $3 a pop you'd better go get your coca-cola lies from JB Lo-Fi because Mr Boyd will not disappoint!!!