Thanks to everyone who came out to the Cercle for Julie Doiron on Wednesday I hope you all had as much of an awesome time as I did!

It was a really really great night and Julie was a nice lady who borrowed my guitar for a short set at Sacrilege. We had some beers and talked about music venues and annoying people who make noise complaints about the venues even though they were the ones who chose to buy a house/appartment right near a music venue.

Some more tapes sold and some more friends made! Here is a happy snappy of me being all serious and cool on stage: 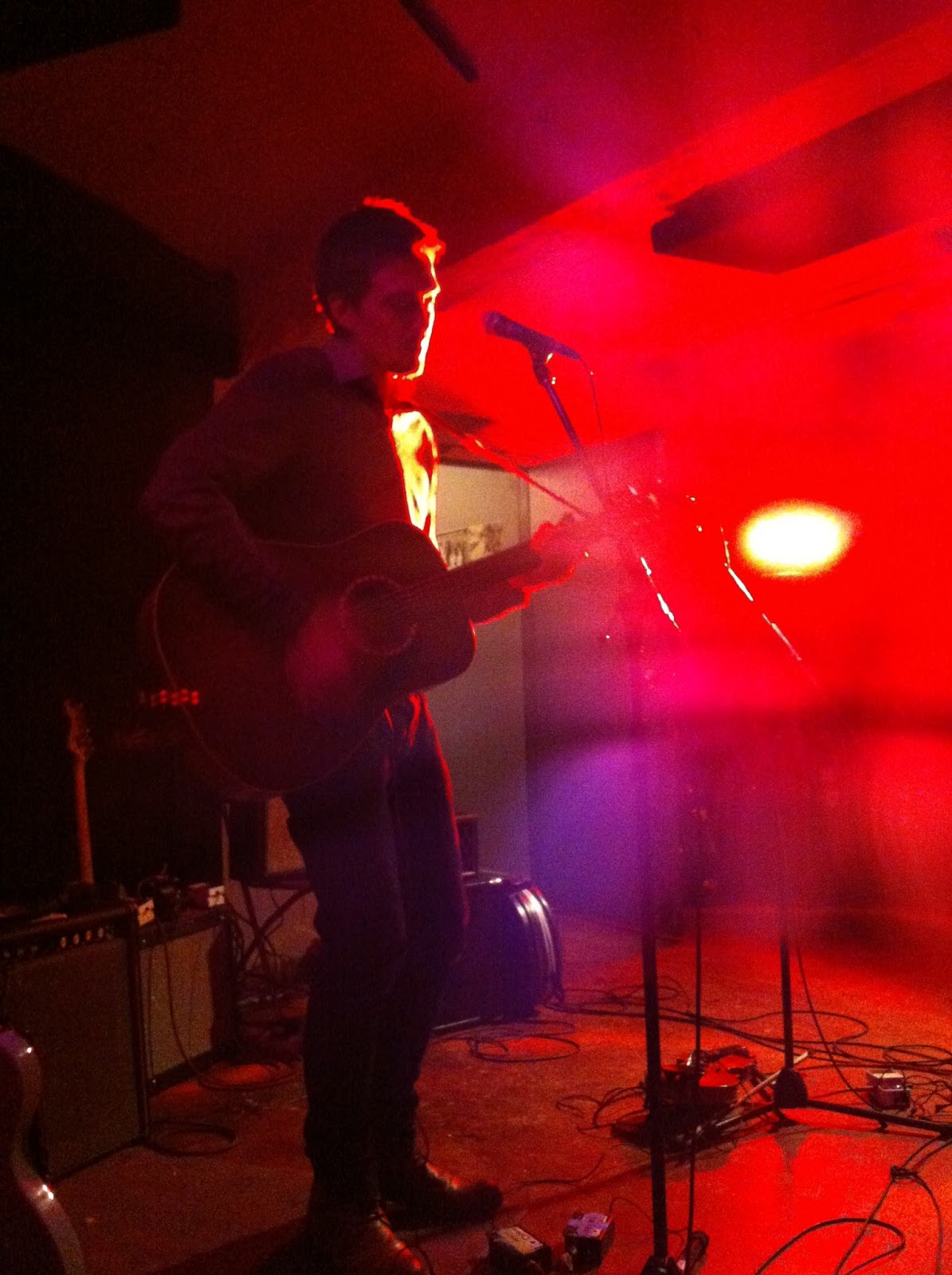 The weekend pre-grog review goes to construction & destruction. AWESOME experimental indie rock band from the land of Canada. I played a show with these guys on Wednesday night and was blown away.

We did a CD swap so I got a copy of Mutatis Mutandis! yesssssss.

Parts of their live stuff reminded me of the Drones and a lot of Neil Young & Crazy Horse. They were a very raw and confronting band with a lot of energy. Their songs were well crafted and very original - nothing was generic but nothing was out of place either - A solid band that you should be listening to! Click on the swan for a link to their bandcamp! 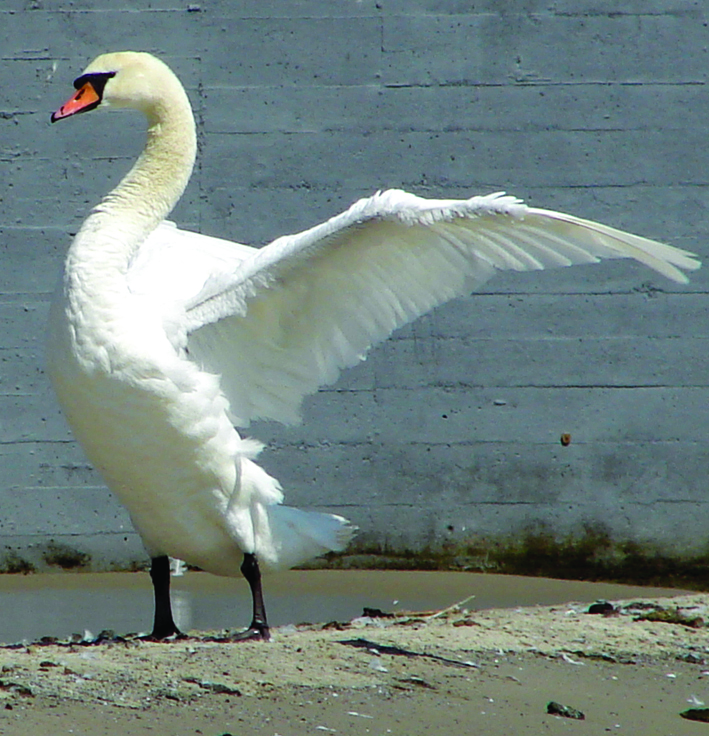 April be the month for my SUBURB ON TAPE 2 TOUR!

So far here are the dates, I'm still waiting on a locked in date for Toronto, Quebec and Sherbrooke/Trois Rivieres - wherever I end up going but here are the rough dates so far:-

I'm also looking to play HOUSE CONCERTS in between these dates and within these cities. Want to host a house concert? All you need is a house and friends. Email me if you're interested I would be forever grateful

Born Sandgate Devotional, a terrible, terrible pun stolen from The Triffid's album 'Born Sandy Devotional'. I just wish I could use this pun somehow but it's way to cheesy so I'll just use it as a blog entry and leave it at that.

This week I am going to try and spend a full week writing material for Suburb on Tape 2 as well as some other projects. I have never dedicated an entire week to writing alone so it should be an interesting experiment.

Chick city, what is it? Where is it? How do I get there? As Jeremy Neale might tell you, only a lucky few have actually entered chick city - a magical city populated by ice cold soda, all day surfing, a swimming pool with no rules on running and diving in the shallow end, Street Fighter Turbo on constant free play and of course...chicks. A place where even Nicholas Cage no longer looks concerned about things.

You see, Brian Wilson of course is the gatekeeper of the portal to chick city and everyone knows that in order to pass through the portal you must:

A. Distract Brian with a quality hit song and
B. Run through the portal at lightening speed.

Brian gets distracted by sad and happy hits. If you're looking to get to chick city here are some of the songs which have succeeded in distracting Brian Wilson in the past: