Hi kids, now it is time for the Weekend Pre-Grog Review where I review something I have been listening to old/new/local/national/international whatever the case may be.

These come round very quickly but my pick for the week is Kurt Vile's Smoke Ring for My Halo!

The fourth studio album from Kurt and he is anything but vile IT'S GREAT (pardon the pun dear god I need to actually make these pre-grog reviews and not after-drinking-tired and hung over reviews).

Anyways - Kurt Vile - War on Drugs were awesome, so is he. Reminds me of Springsteen's Nebraska at times. Lots of reverb and I love it so much more than I can explain in this terribly under prepared review.

I would give it the following things based on how much I like this album:

4.5 dollars out of 5 dollars if it was a homeless person asking me for money
4 hadokens out of 5 in a street fighter II turbo match with difficulty set to easy on the first match where only 3 hadokens would be necessary for a sufficient lead against your opponent.
5 hearty man meals out of 5 even if I was really hungry I would give all of my hearty man meals to this album if it asked me for them.

Here is a photo go find it yourself! 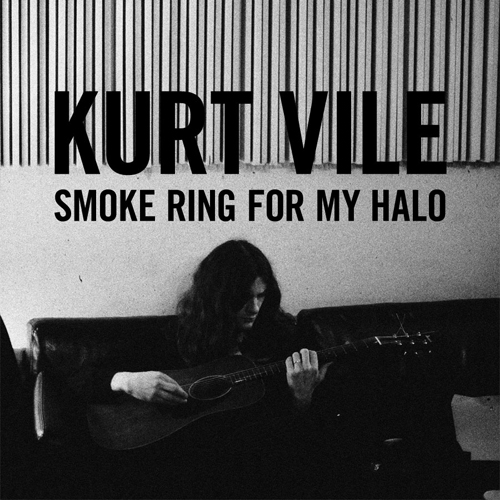