New film clip! Currently talking with A City By The River and will hopefully have a new one up in the next few weeks. We may be editing some of my old home video footage for it but we will see how that pans out.

New gear! I just bought an RC-50 loop pedal. Looking forward to giving that a whirl! 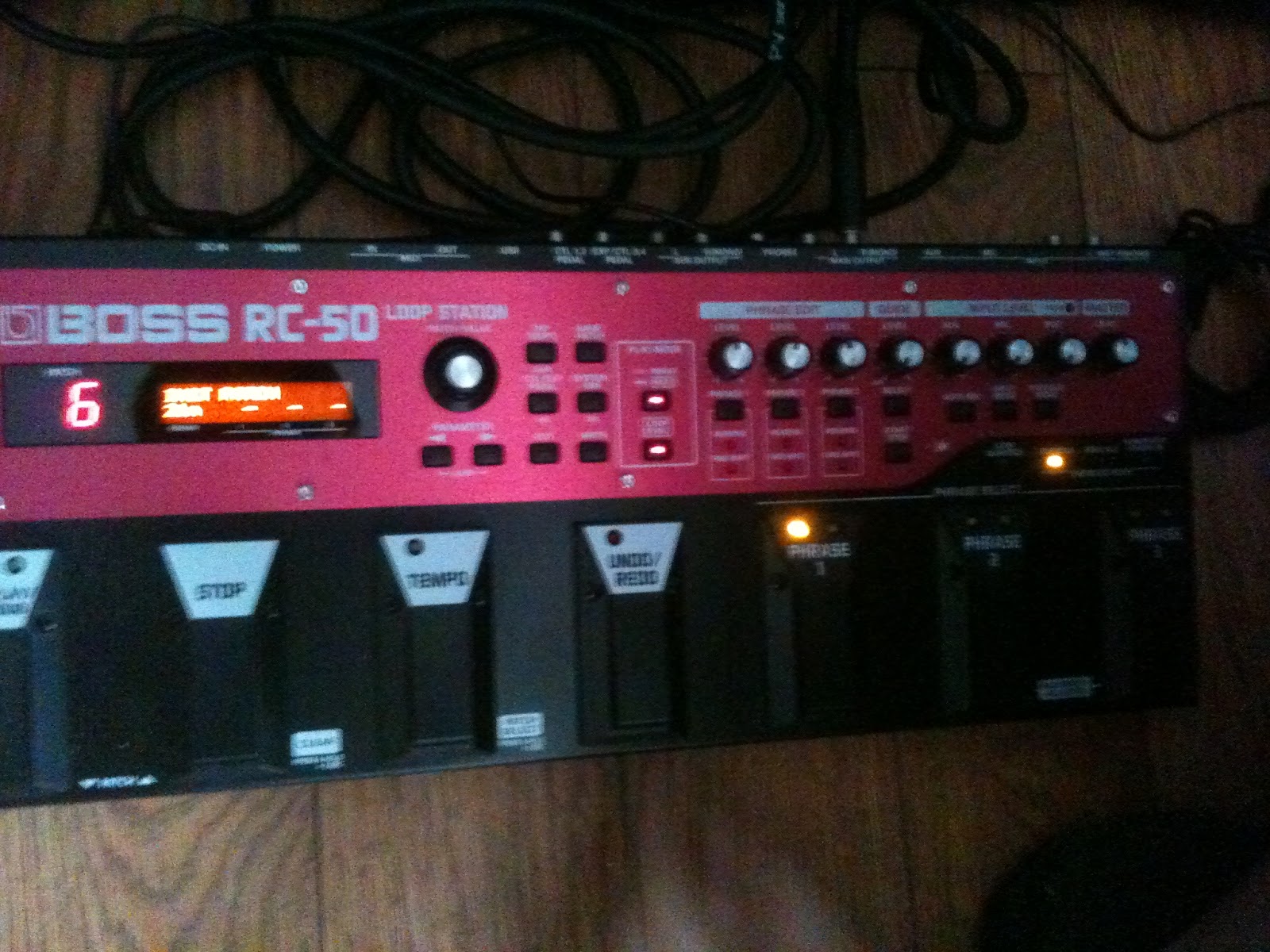 Recording! Back in the studio again with Mr Simon Paradis for Suburb on Tape 2. We have demoed the potential single and it's sounding good. Here are some photos of Simon doing the 'Drum Magazine' pose and me doing my thing where I stare into the distance with headphones and take a photo of myself: 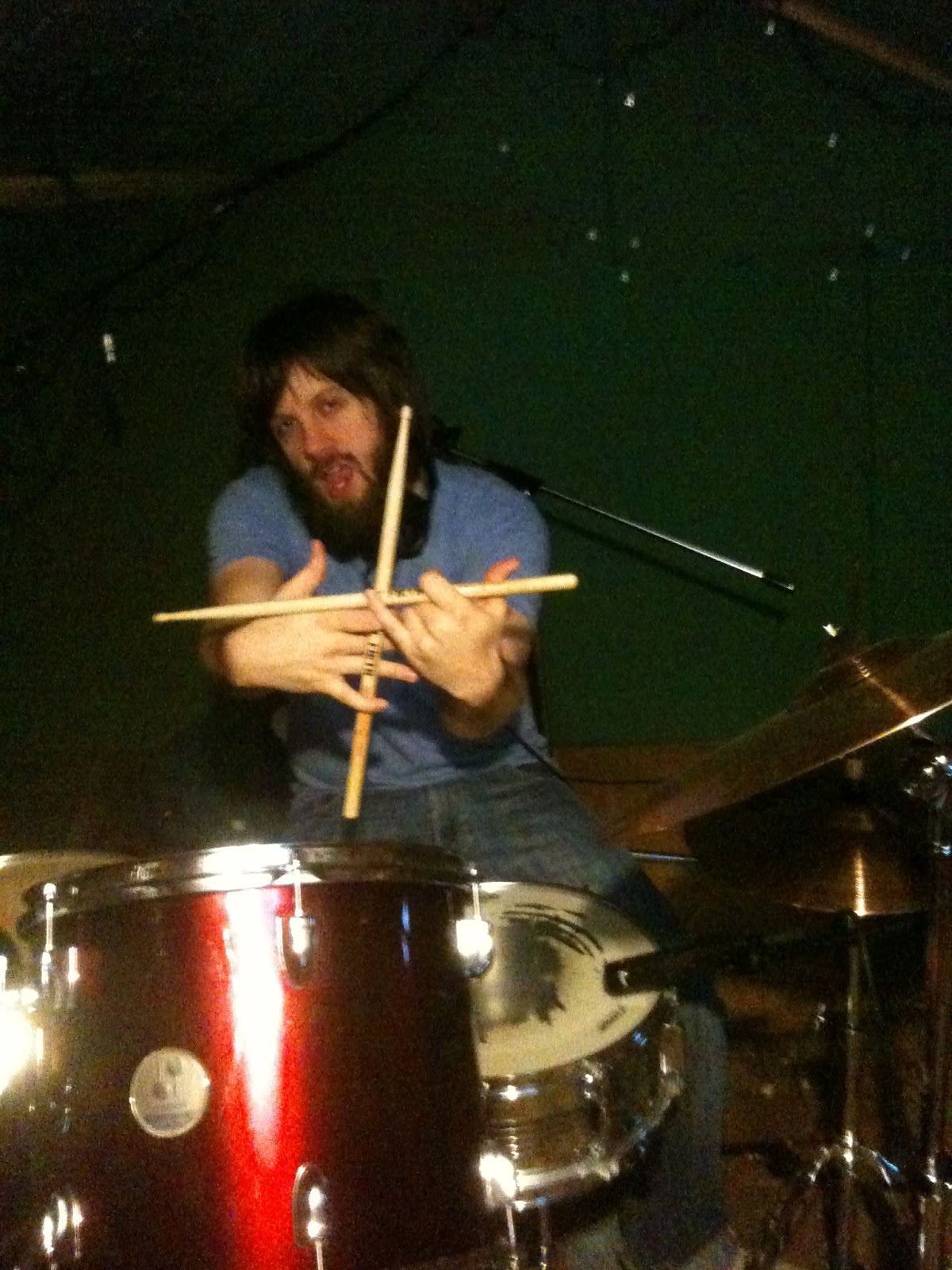 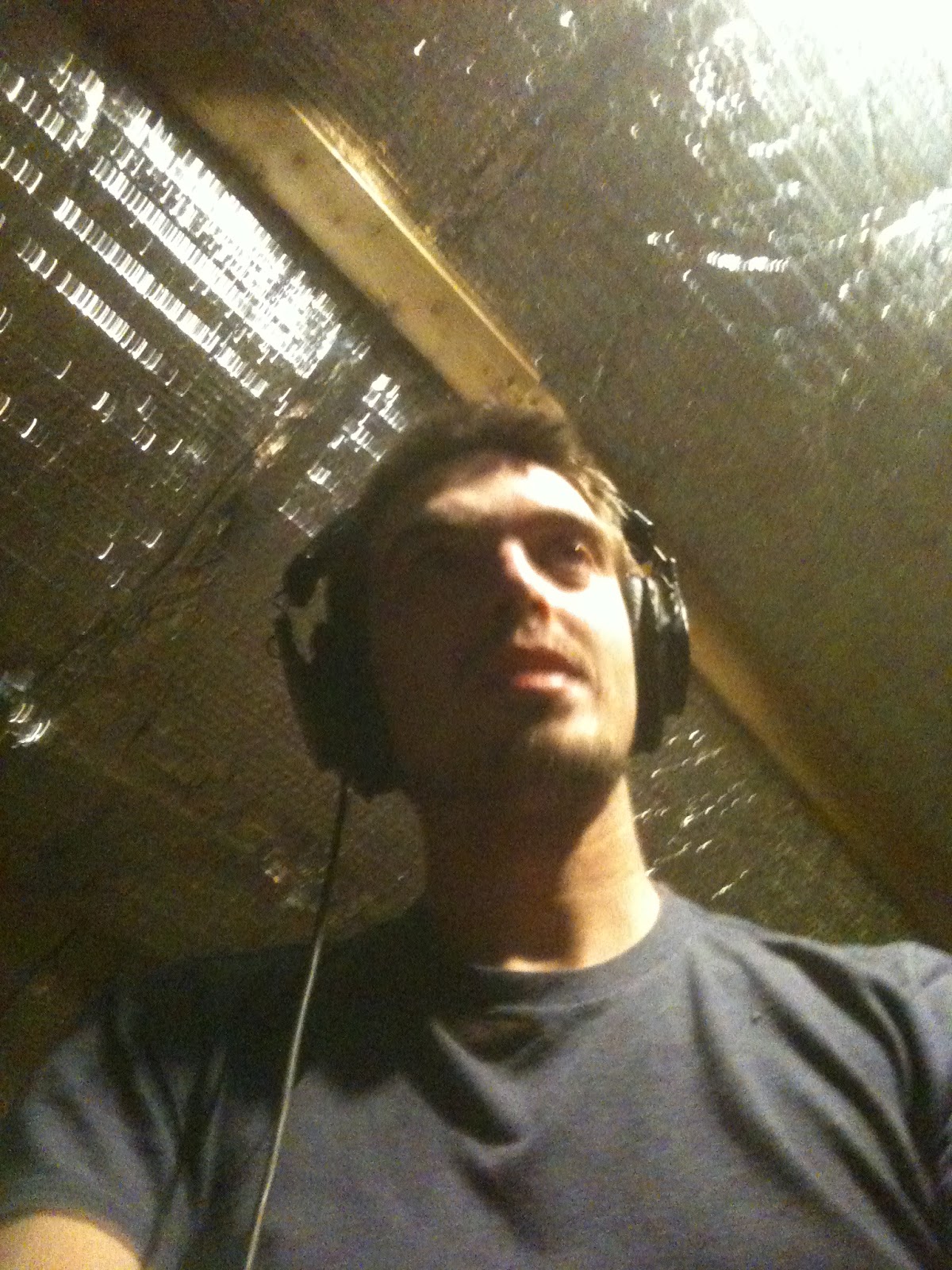 So here is what's happening! Tour dates under the 'Shows' section of this site but for your convenience I have put them here too...Look at that! EASY! Other than this there will be a Facebook event soon! I would really appreciate it if you could send the invite along to any of your friends living in Quebec, Montreal, Toronto, Ottawa or London. It would be a big help.