The Triumphant Return and Other Stories

Back From The Grave

Not really the grave, just back from a near two week messy tour which was a whole lot of fun.
So here is the run down of it all! I will do my best to prepare a humorous account of our travels and present it at La Librairie (565 Rue St Jean 8pm) THIS FRIDAY NIGHT! Along with plenty of songs including a new song or two!

So the tour kicked off in Rimouski! Bloody beautiful place and people. Francophone region and did my bestest French banter ever I think. Sold merch, ate food and played at Coop Bercail. By far one of the best meals we had on the tour and a ripper show. Simon was even asked to autograph something- we were both feeling pretty special when we took this photo. 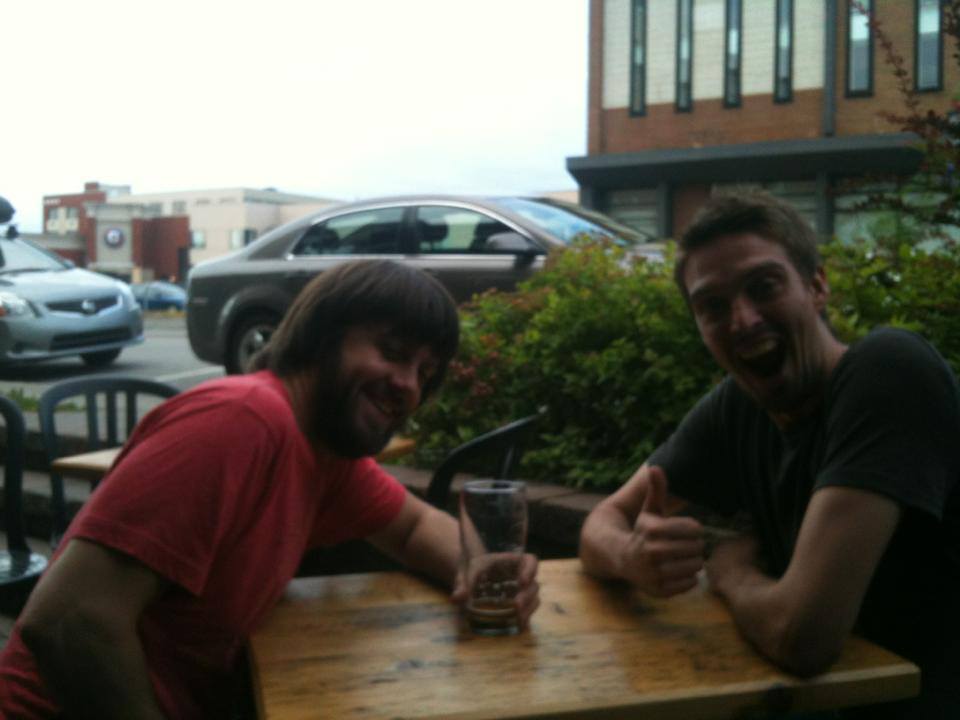 Next was Messtival, and wasn't it messy. There was a guy wearing no shirt and a space helmet, hippies banging bongos and people howling at the moon at one stage. Dressed in shirt and jeans I felt like the only regular guy at the festival. Great fun though... 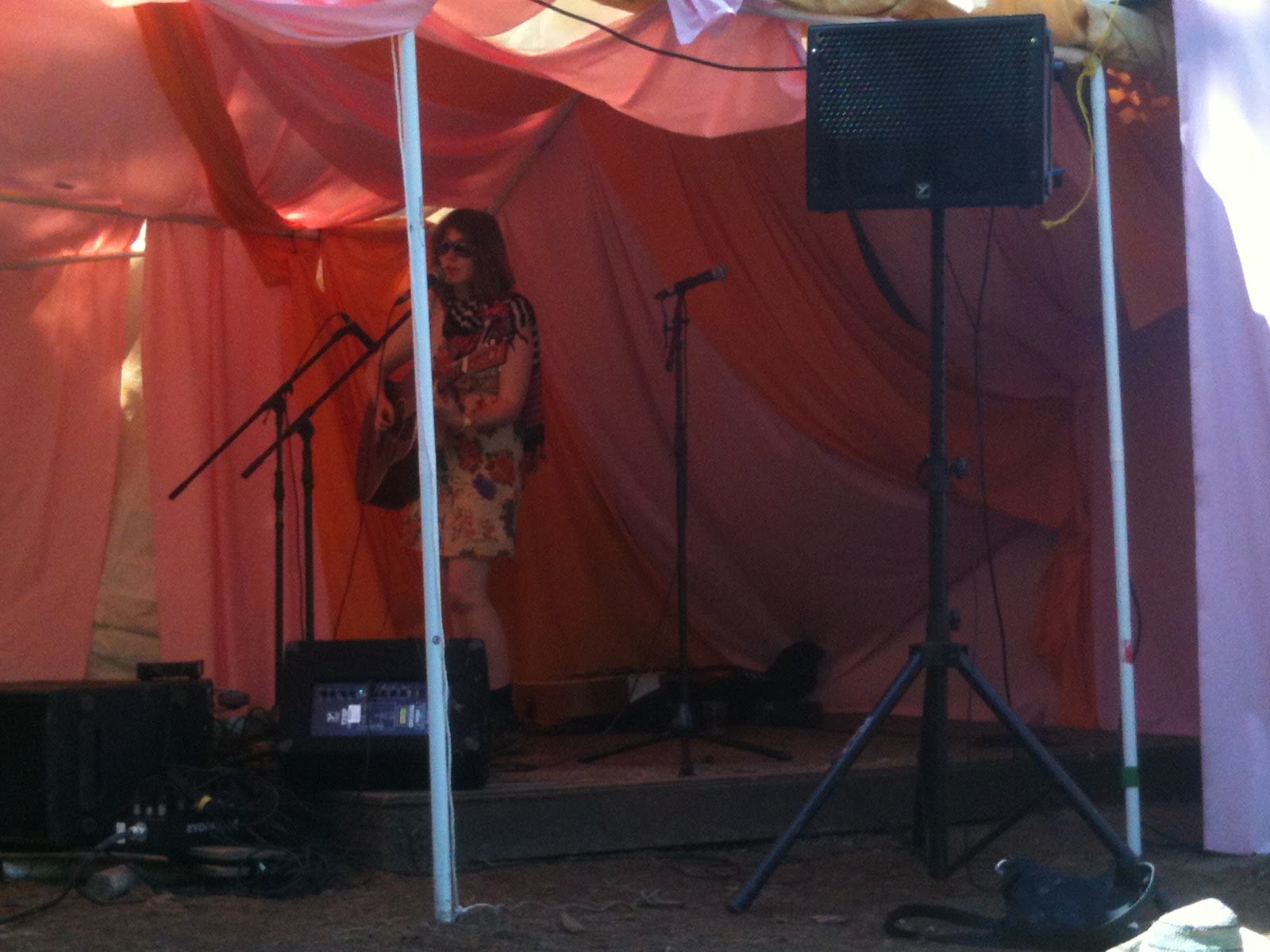 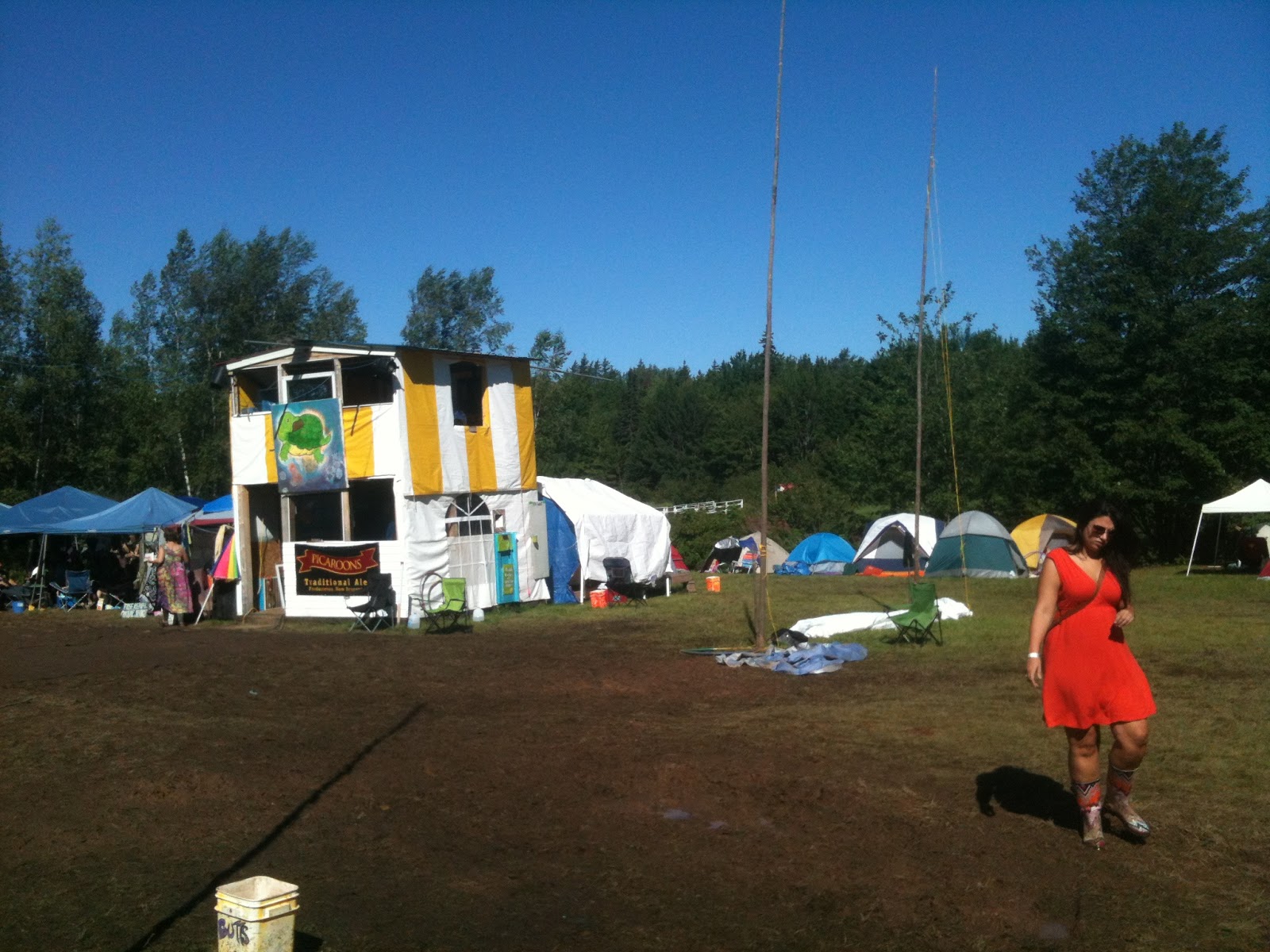 There were some fire lanterns being lit and everyone thought they were UFOs save for the few of us who chose to drink alcohol instead. Fun Times 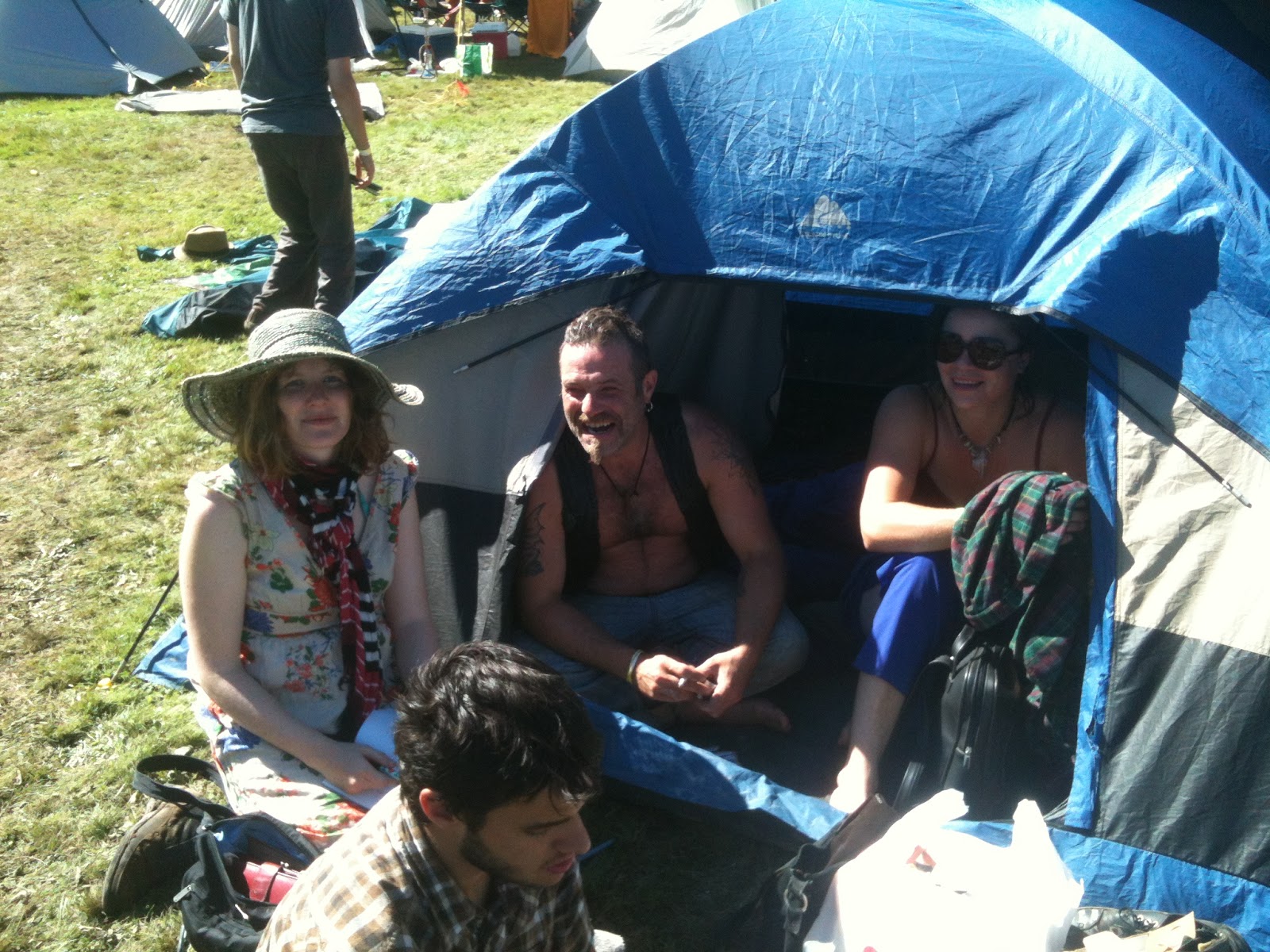 The show the next day was a pretty hung over one but fun nonetheless.

THE MARITIMES ARE ABSOLUTELY STUNNING

I must say the whole trip was so scenic, so many beautiful scenes. 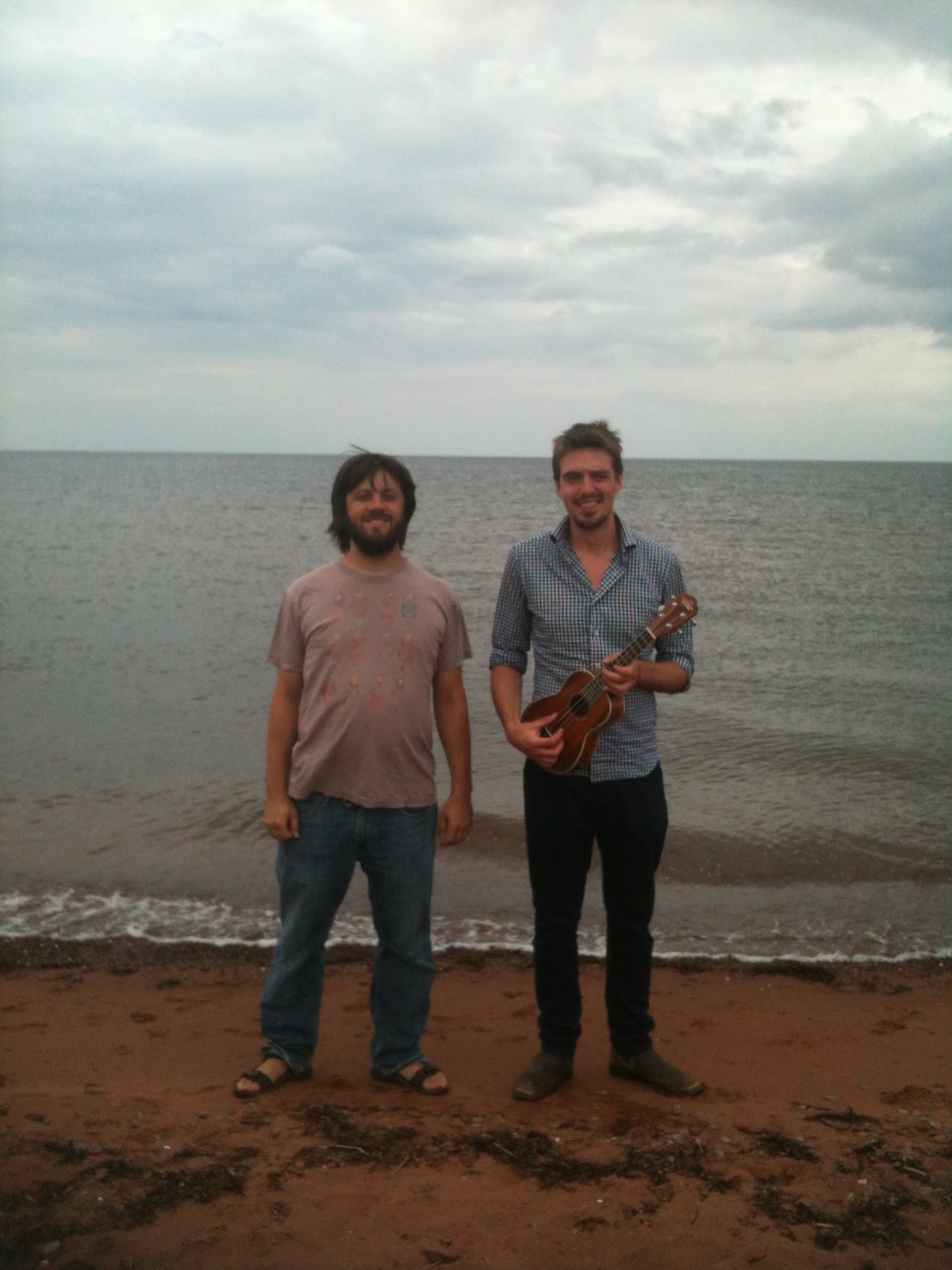 Words can't really describe how beautiful it is there (well at least my words can't :p ). Here are some more photos... 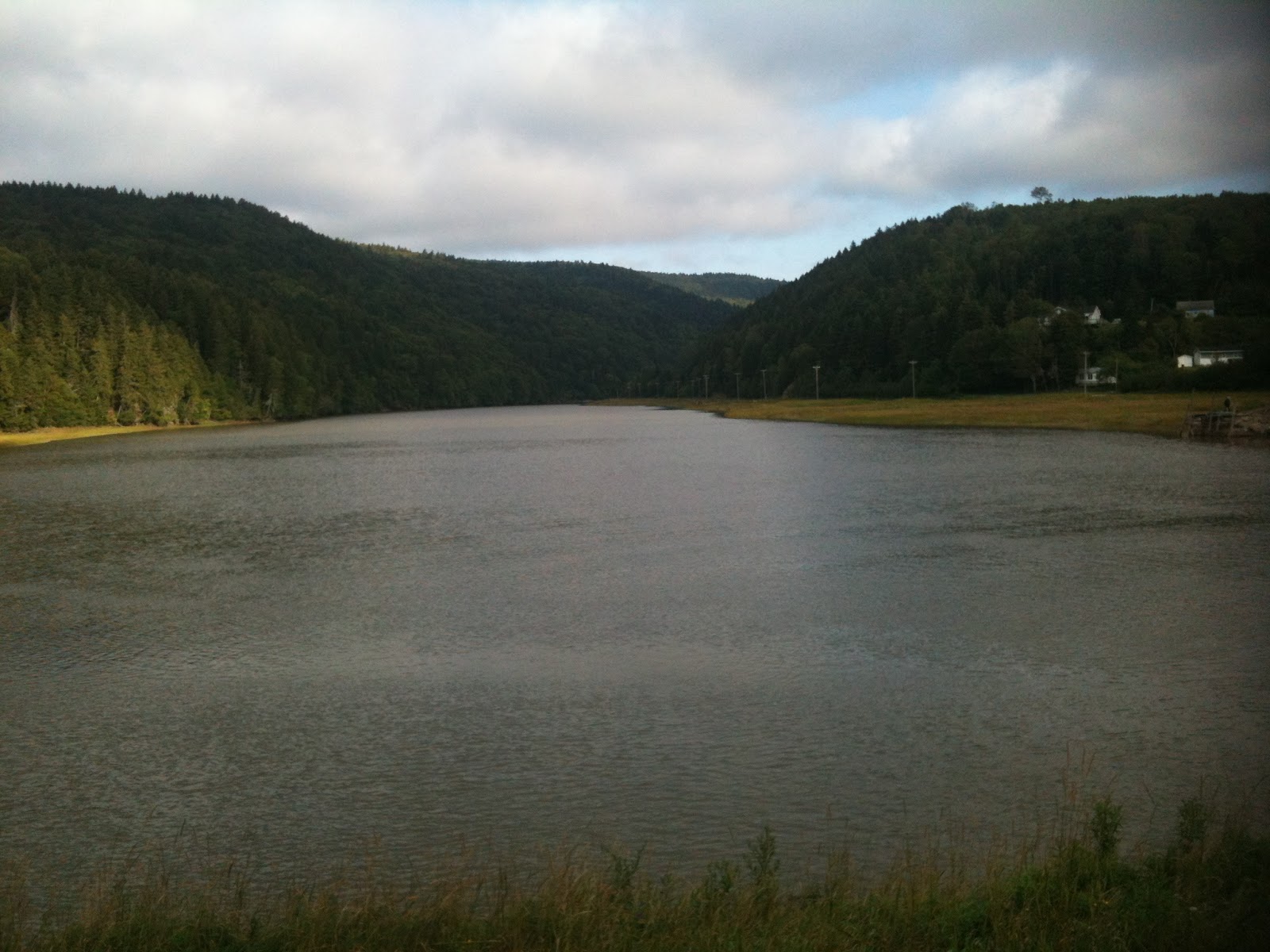 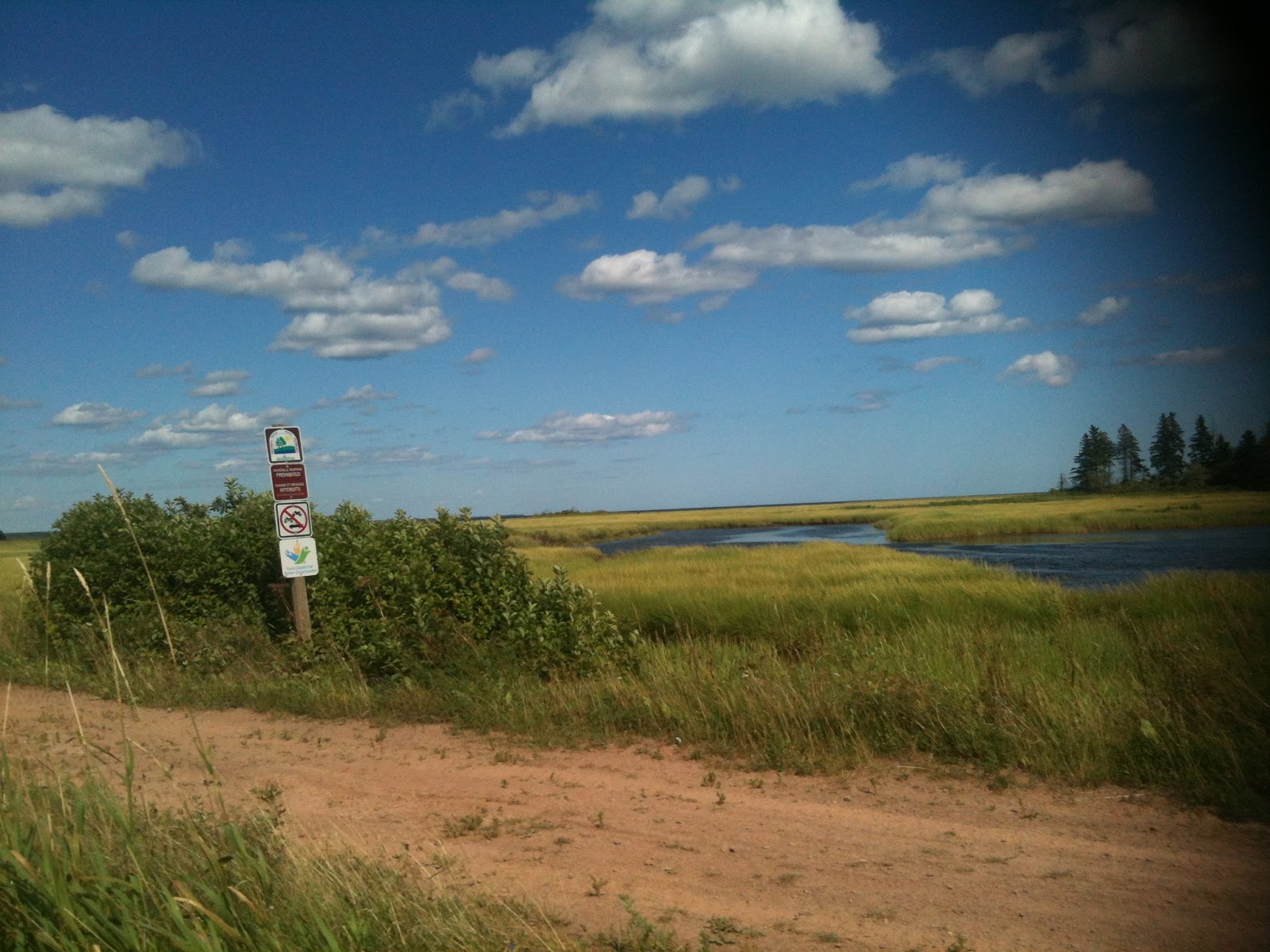 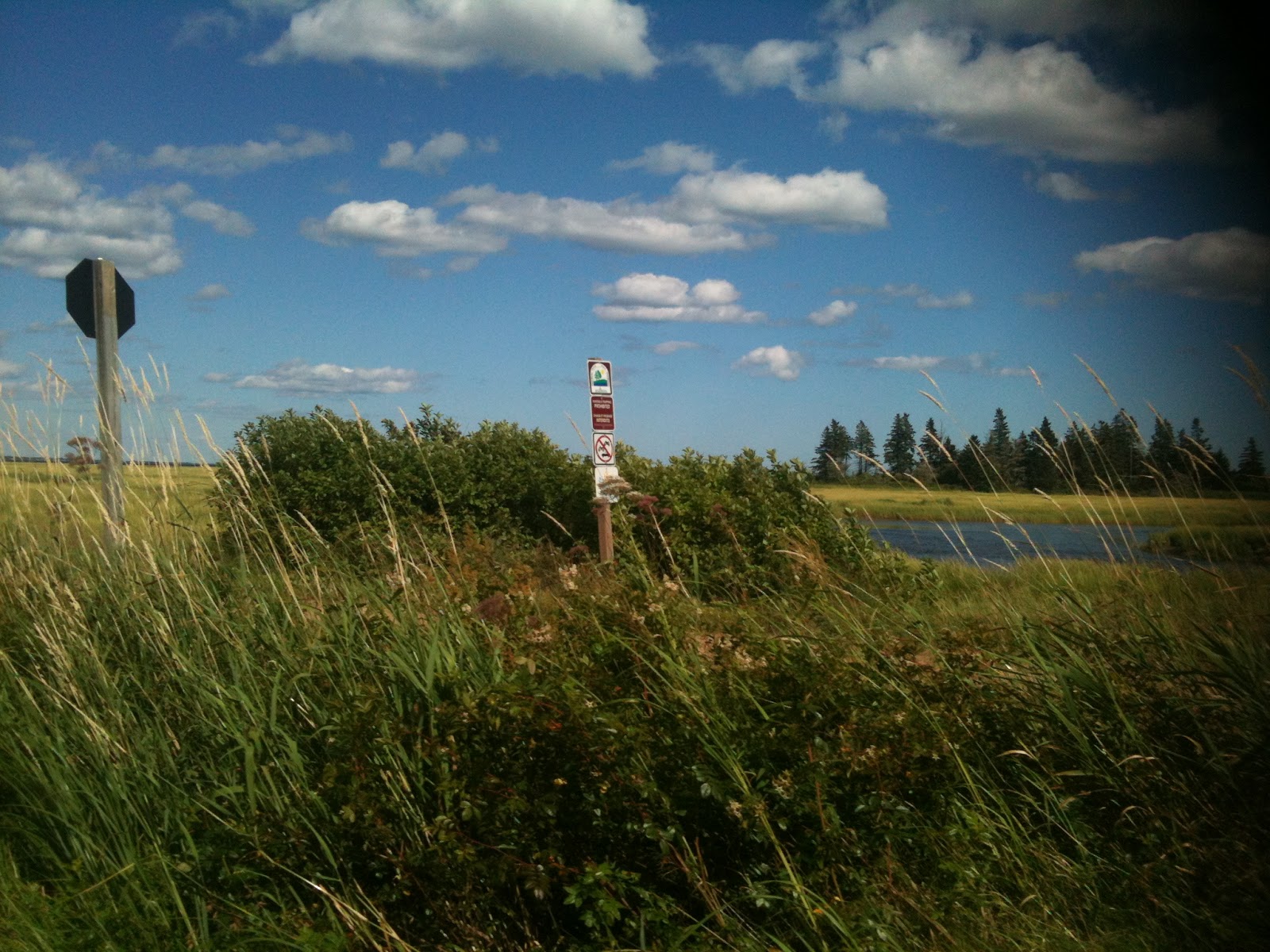 So the rest of the shows were great. Highlights included Alma, New Brunswick - Octopus' Garden, Moncton was fun and Charlottetown was amazing and it was great playing with none other than the living legend Al Tuck! I wrote some new songs, read a book and learnt ukulele!

The rest of the mess - 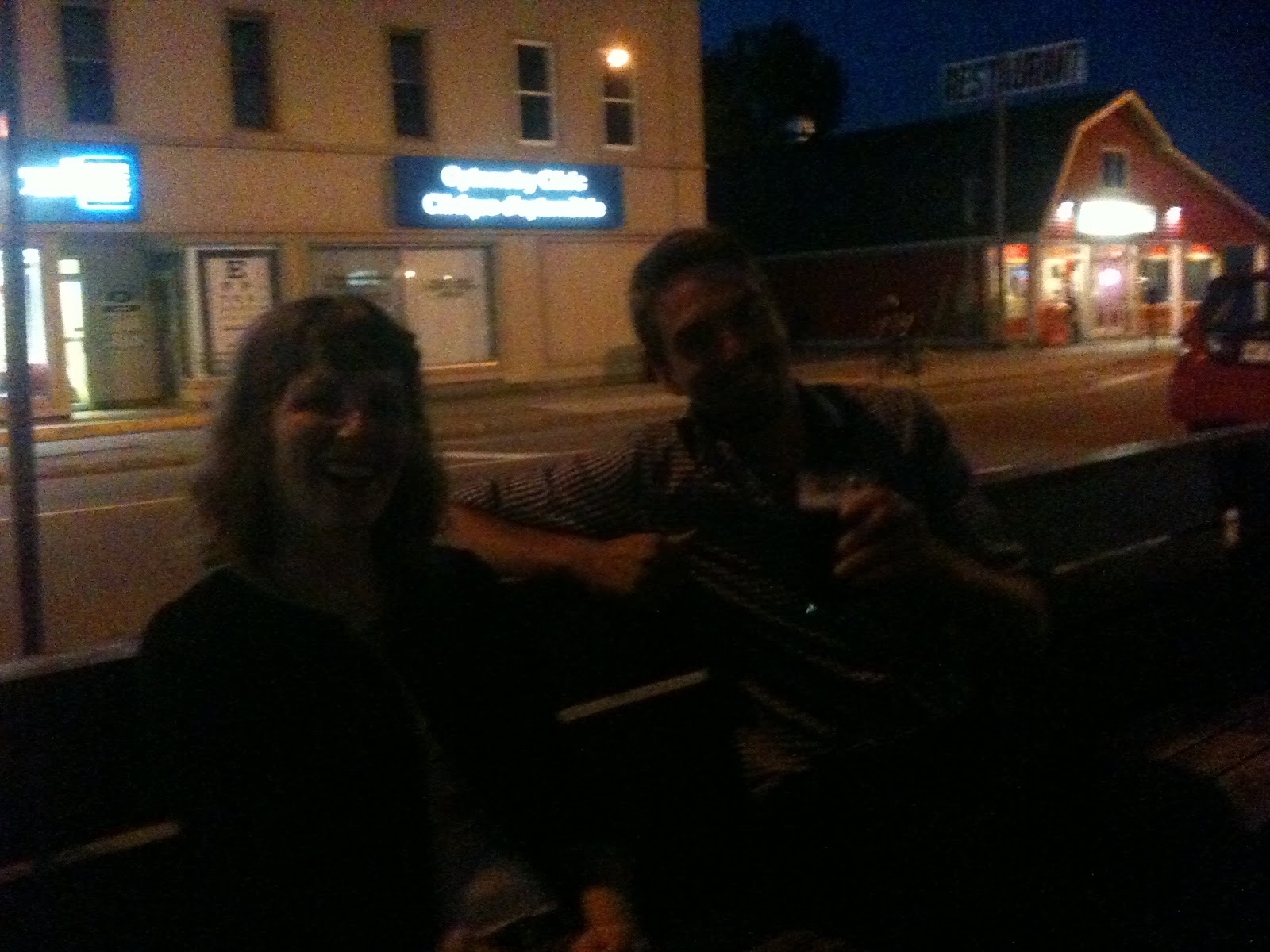 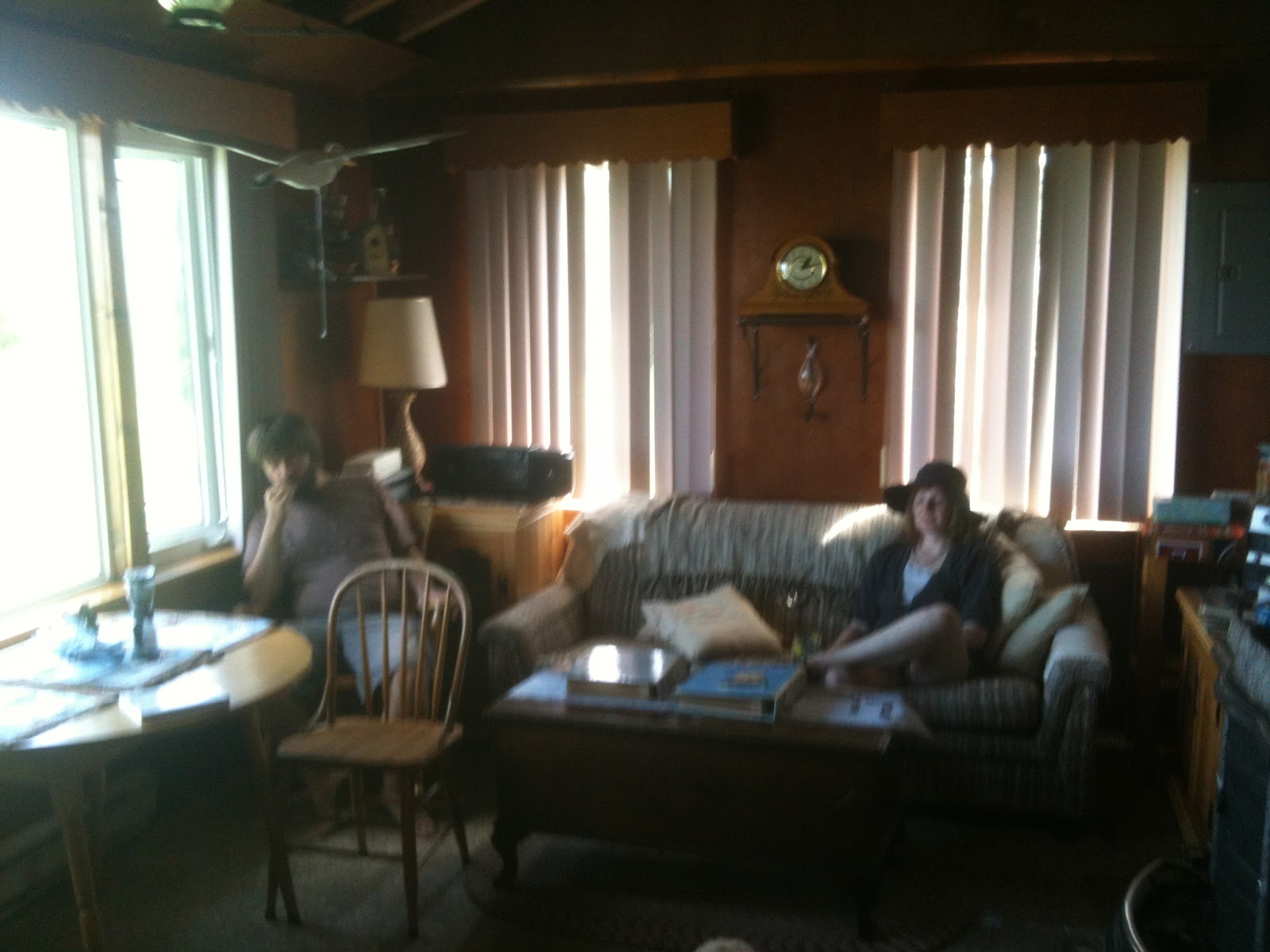 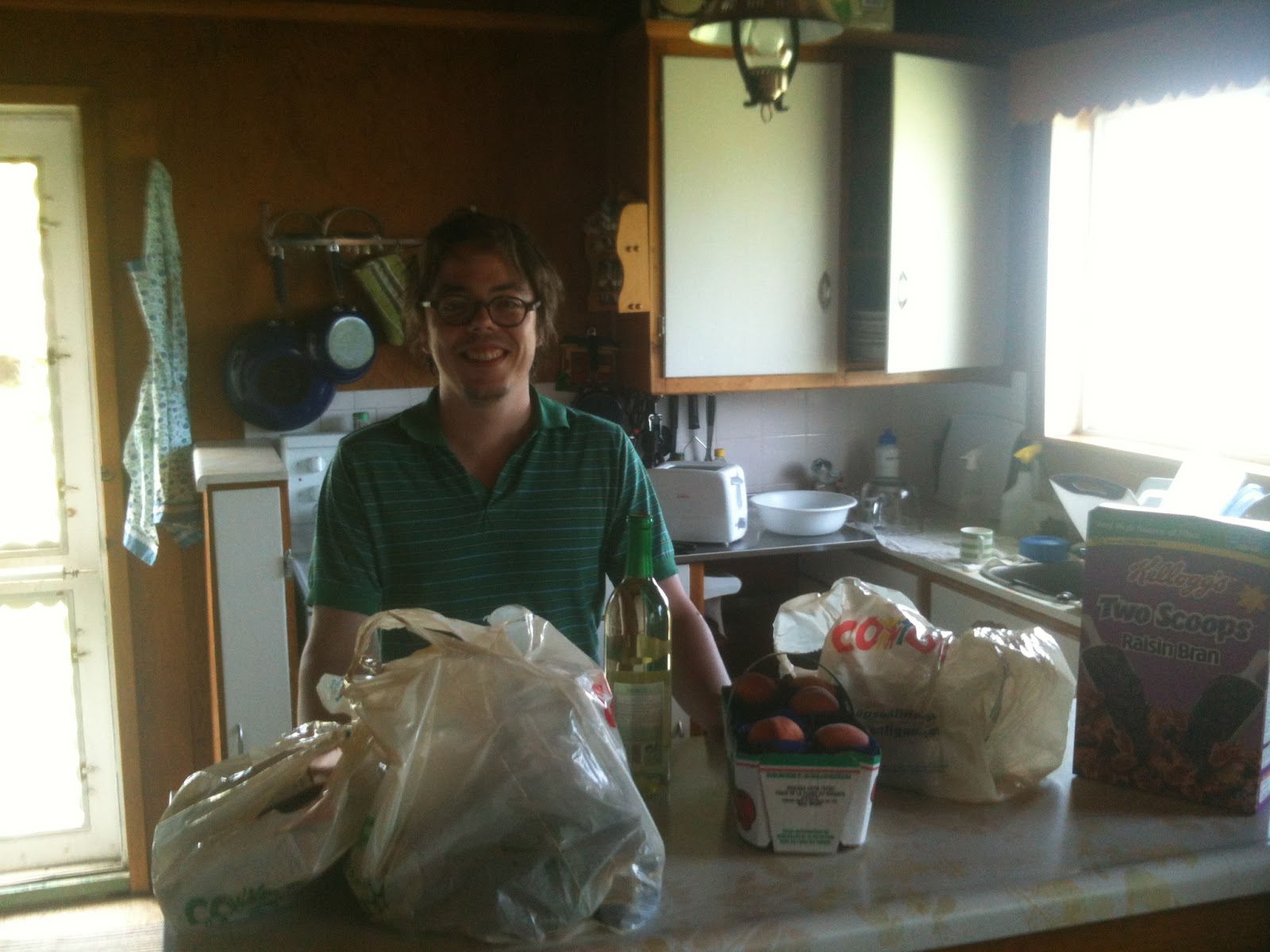 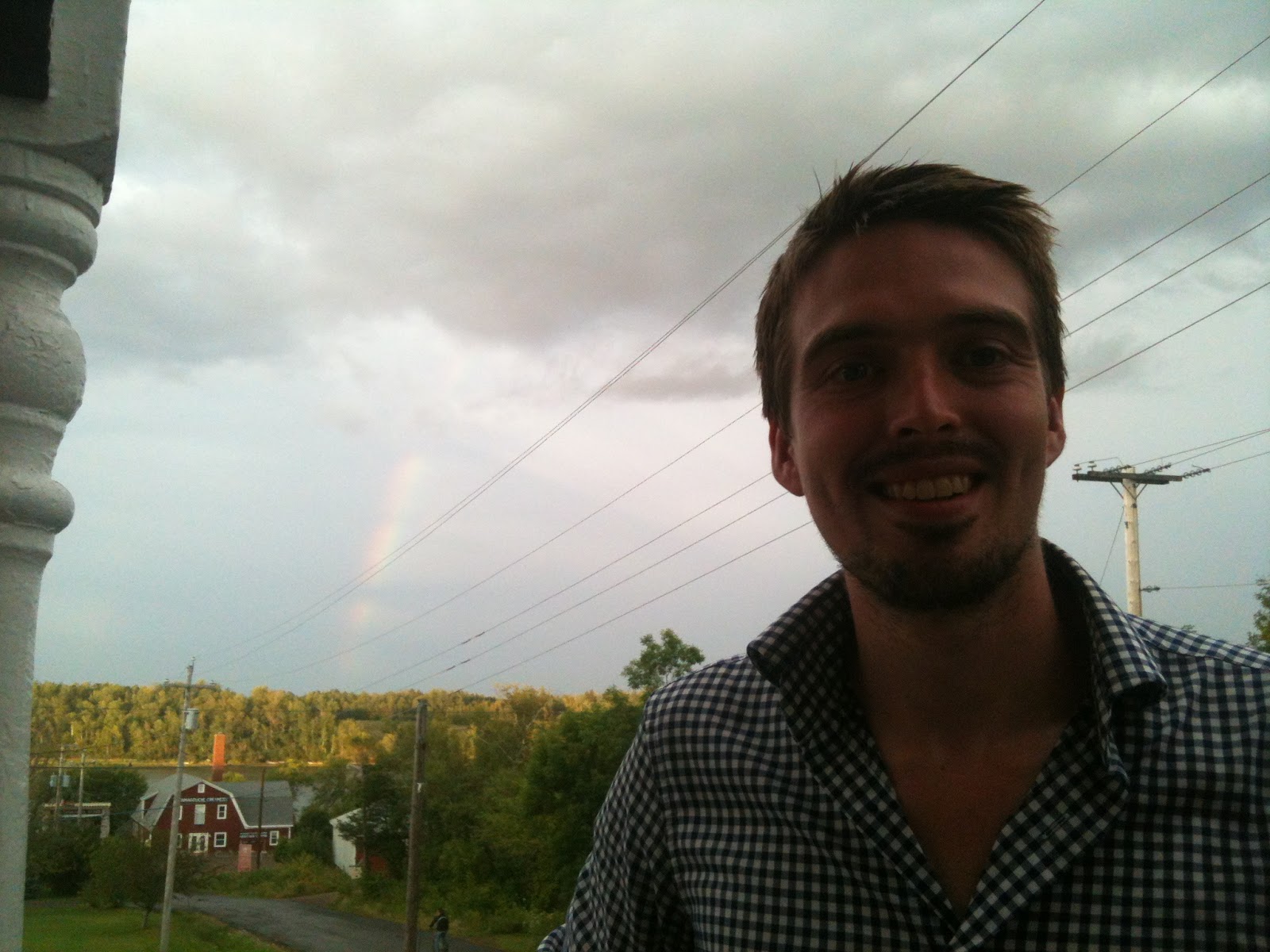 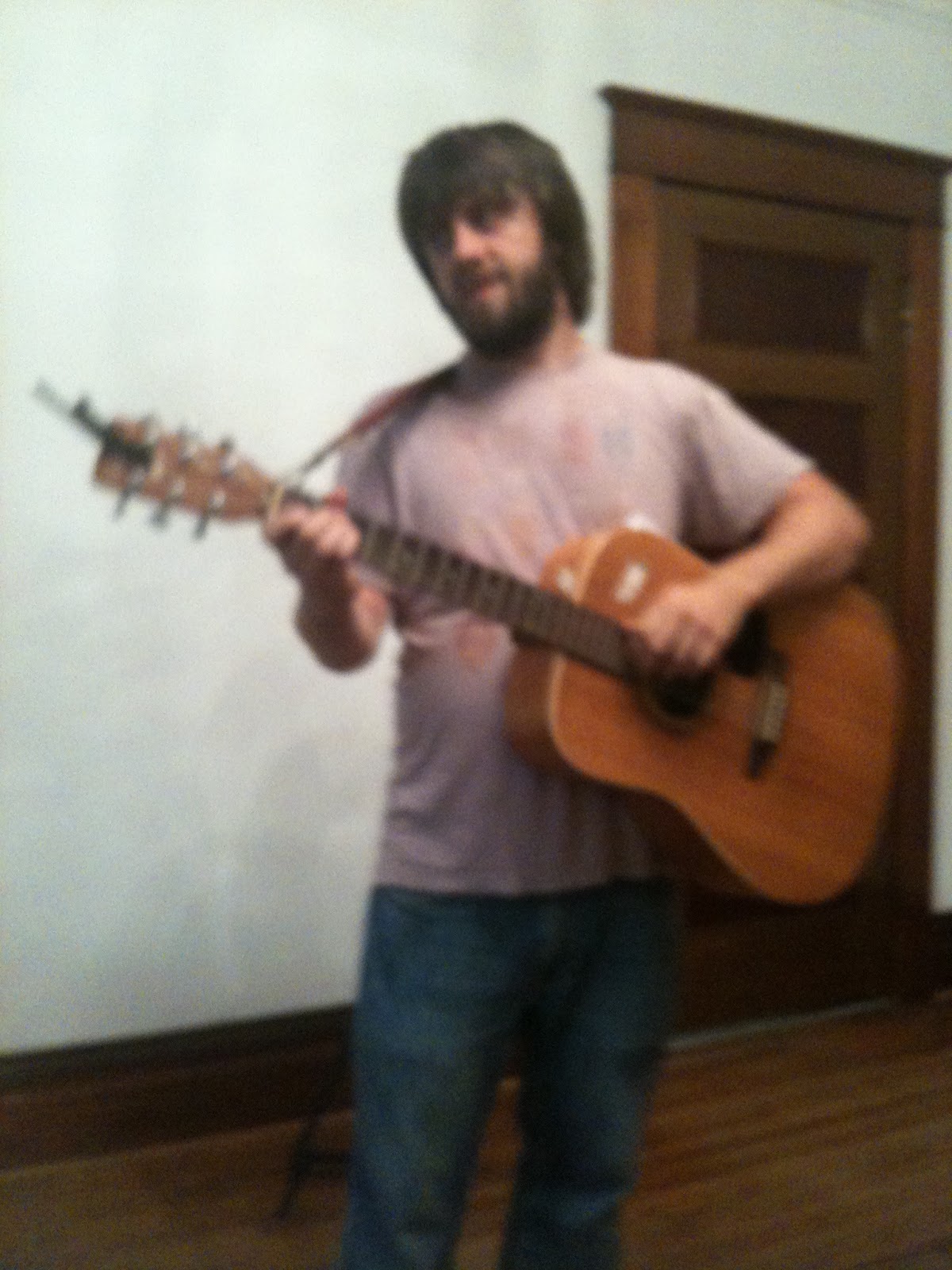 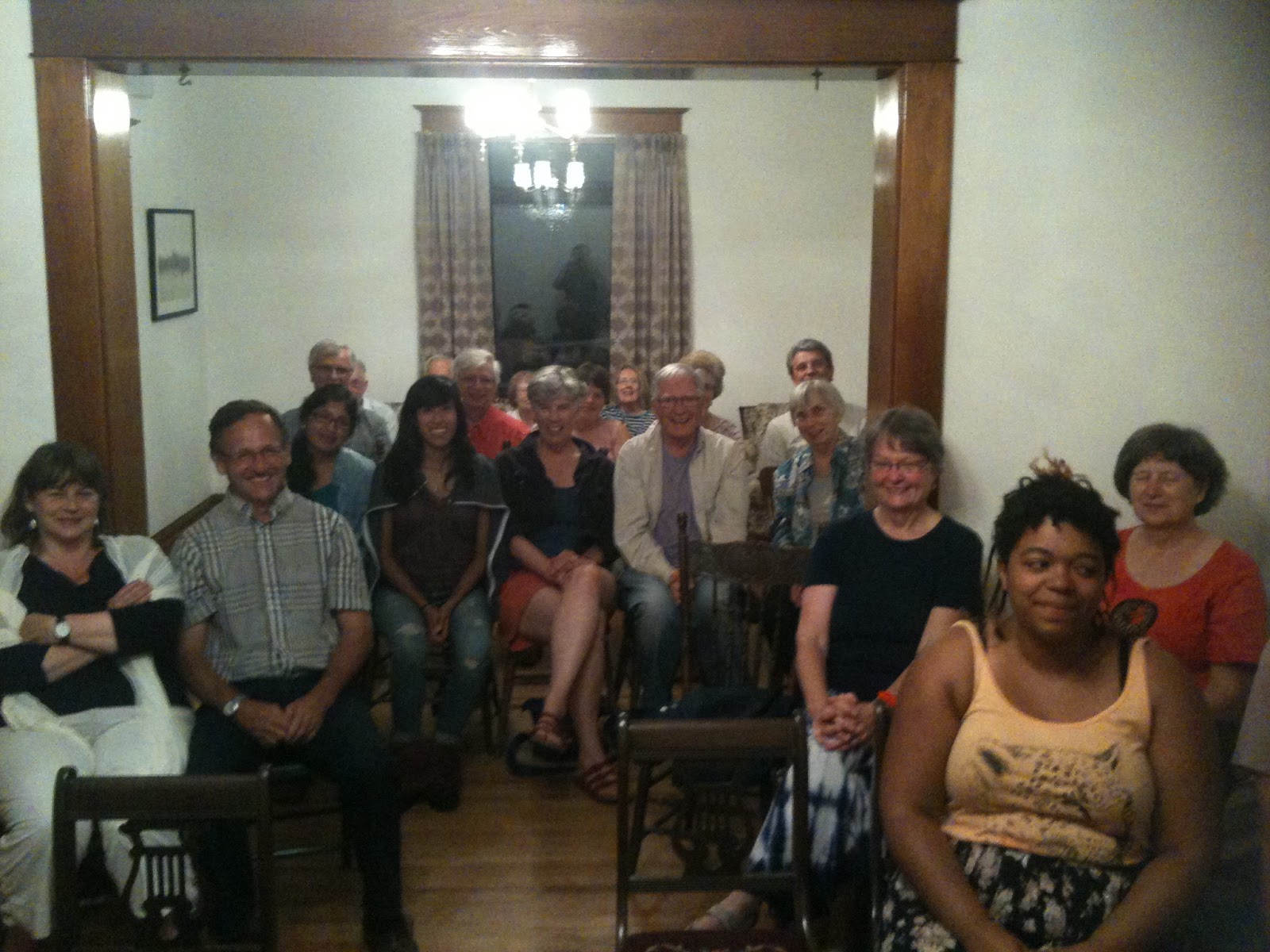 <- The crowd at Tatamamgouche. We had presales! After the show a lovely lady told Simon that she could 'feel the river' when he played his song about the St Laurence River. I was told that I should record myself reading a newspaper. Simon was also asked where he learnt to whistle!! Very fun times. 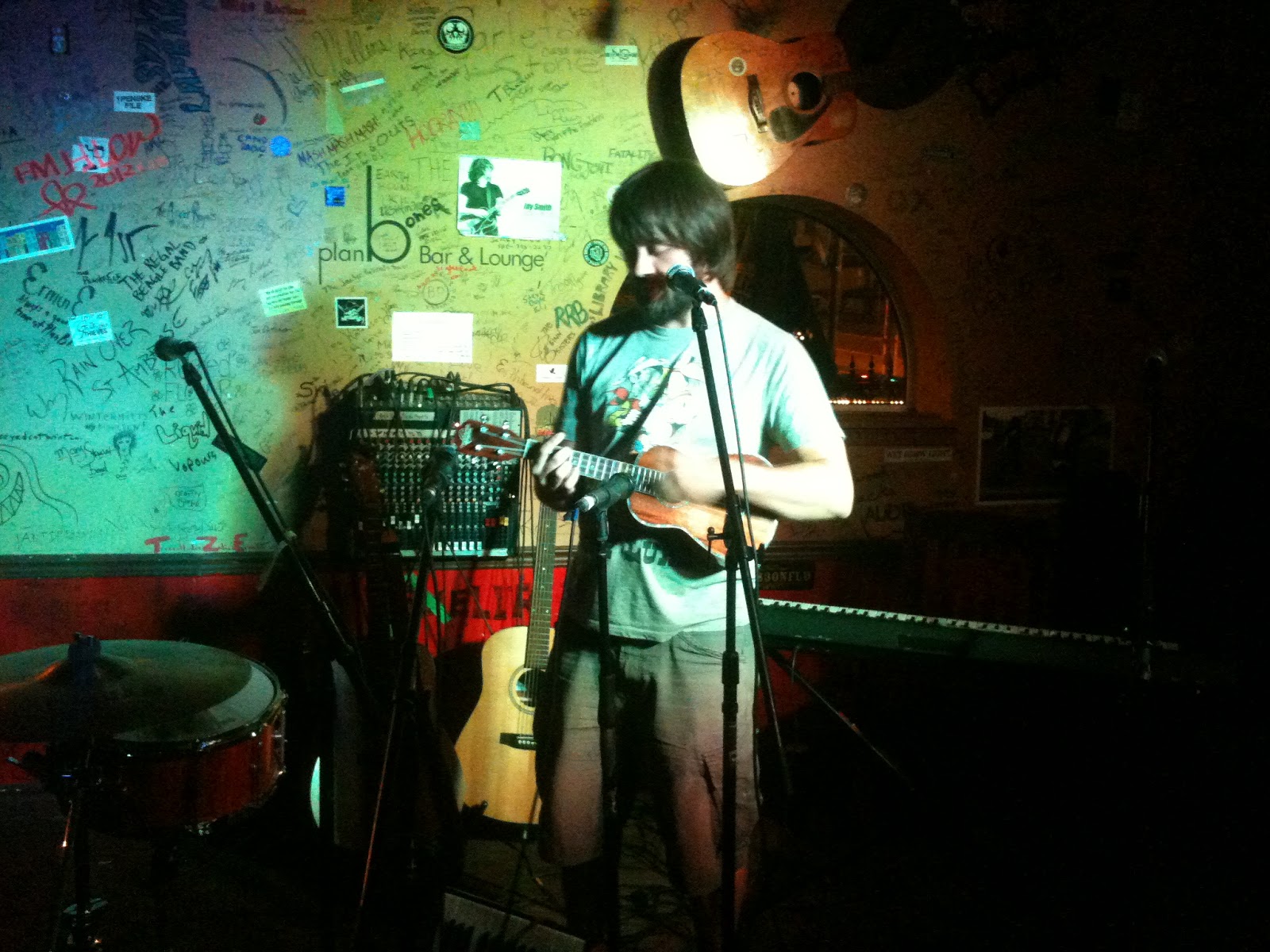 So there you have it! Now come along to La Librairie Friday 23 August for a drink with me! I will be reading the newspaper for you and playing some new songs!
Posted by Unknown at 8:22 AM