All has been pretty quiet in the world of Harley Young music as far as shows are concerned.

In March I'll be returning to Aus for a while! Don't worry Canada I'll be back. I am hoping to have the album done before this with a tour lined up for Aus in early 2014 but we will see if I can pull it all together in time kids!

In the meantime come to this kids!

COME ON! HOW COULD YOU RESIST THIS HANDSOME KID? SHOULD BE A GREAT SHOW. 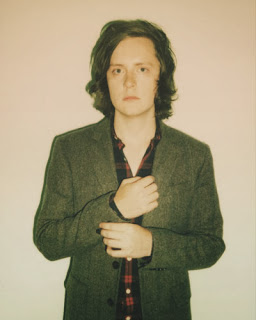