Today, we laid by the bay, at some hay (as all good haymakers do) and did some pre-prod with Cam Smith from Incremental Records and it sounds bloody awesome!

We will  be going into lay the beds for the songs with Sean Cook (who will be taking a producer role) and then back again to Cam overdubs,some more pretty additions and then back to Sean for mixing. It's gonna be musical tennis!

So for anyone who doesn't know this, the album is a concept album about Sandgate (see picture below). It's something that I have been planning for quite some time, in fact I've written it and rewritten it 3 times (over 40 plus tracks). This is version 3 (most songs written over the last 12 months) and it's the best by a mile (thank you Haymakers!). I'll be out doing field recordings soon of trains, buses and chook raffles to add to the fun of it. 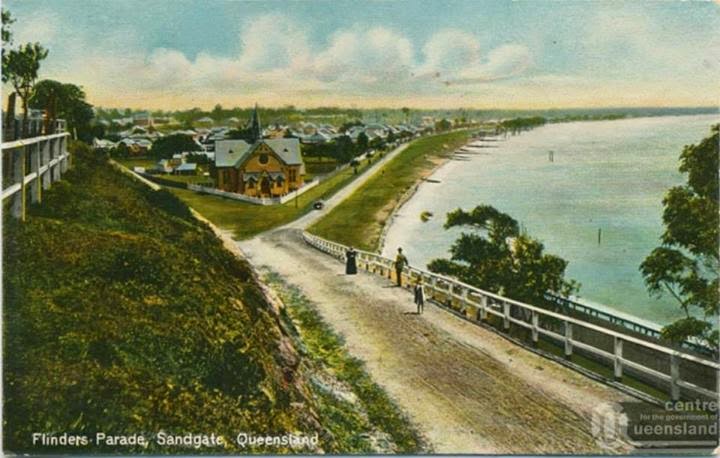 Why Sandgate? Why tie an album to a place? Because culture is tied to place, because people are shaped by a place and it's climate, because the ordinary of place is beautiful.

Stayed tuned for a single launch in September-ish and album launch early next year with a tour.

For now though I'll leave you with some photos from today's session.

Scott our guitarist took all the photos so that's why he's not in them and it's quite a shame because he's such a handsome fella. 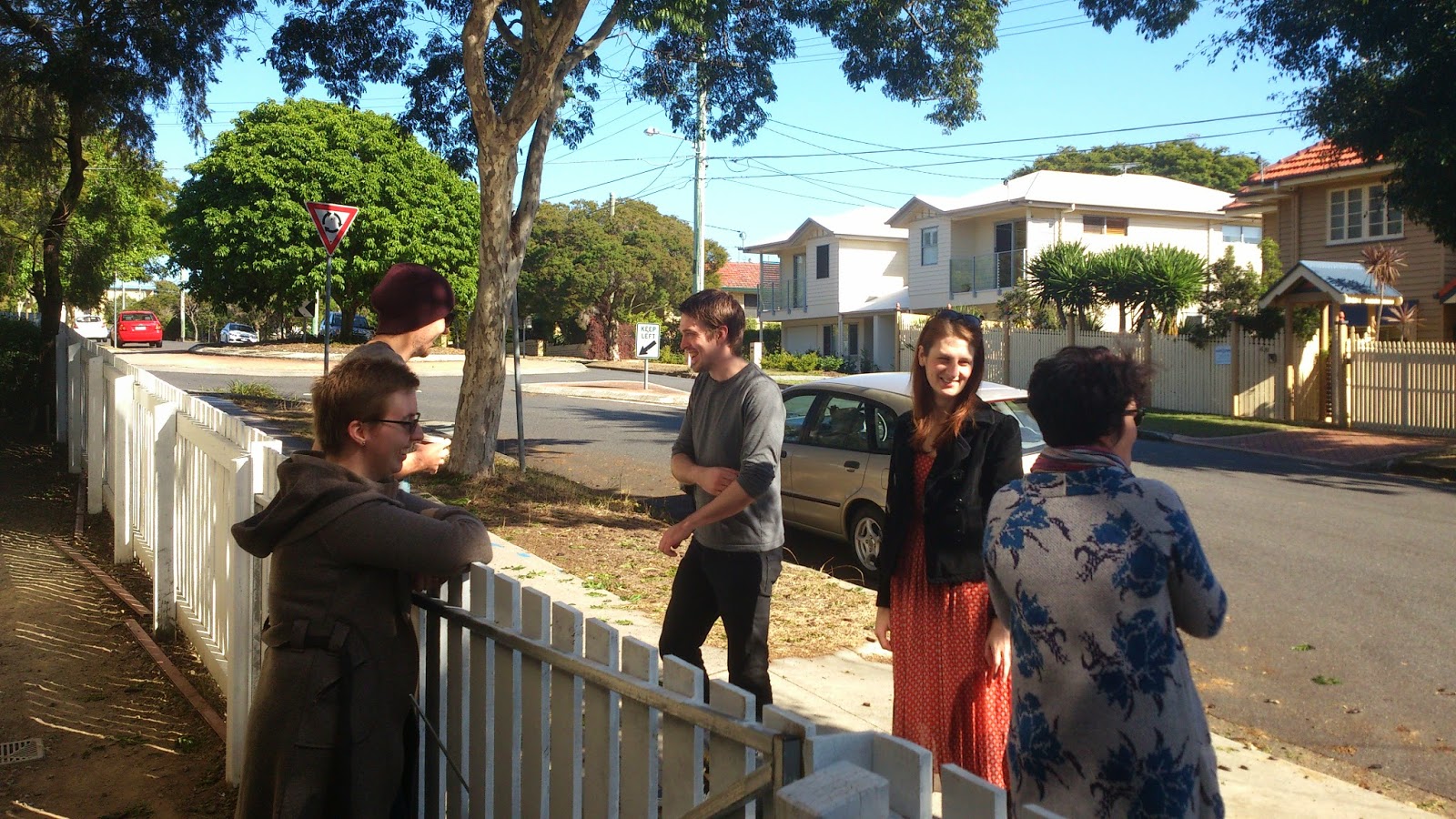 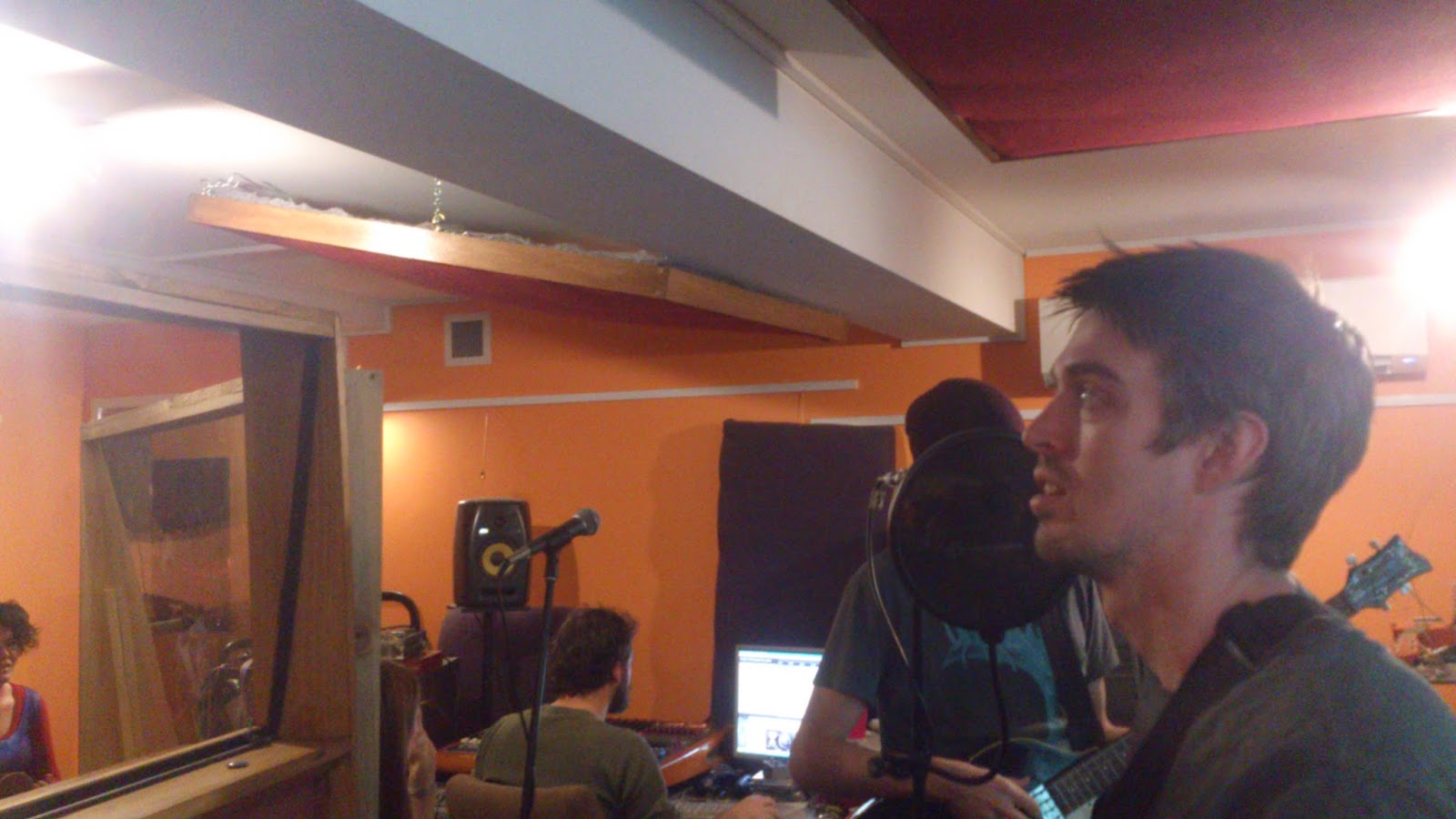 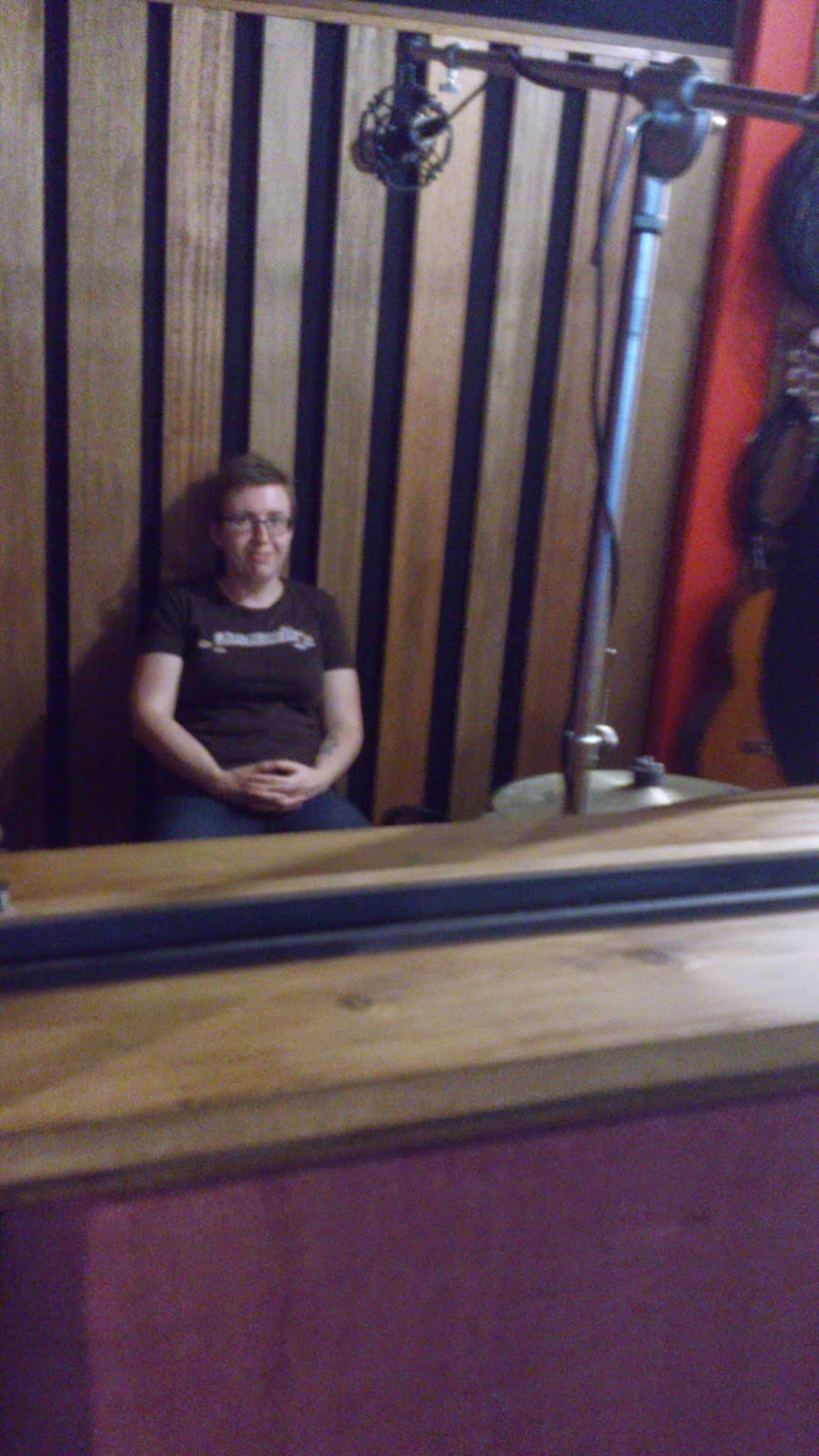 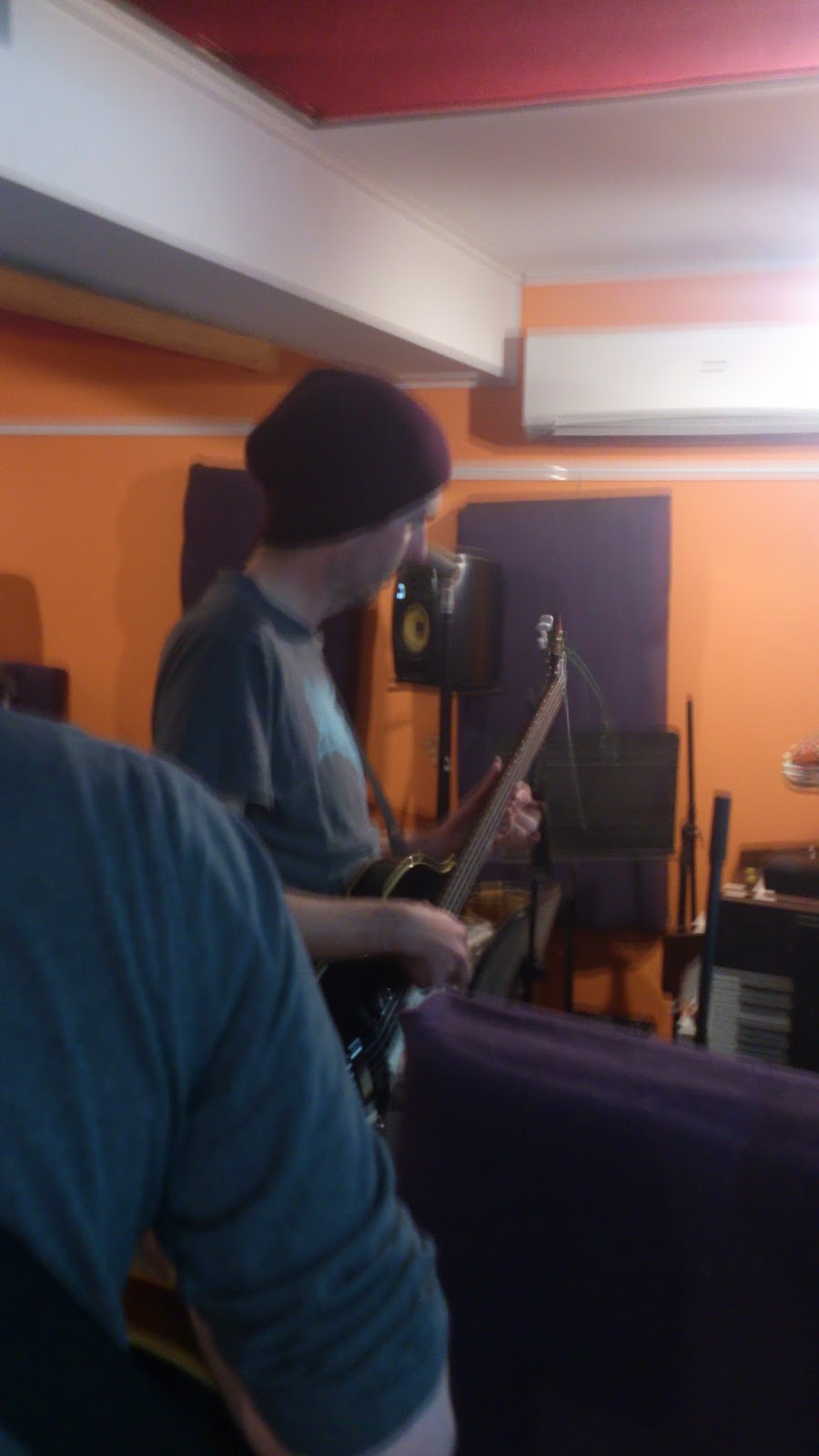 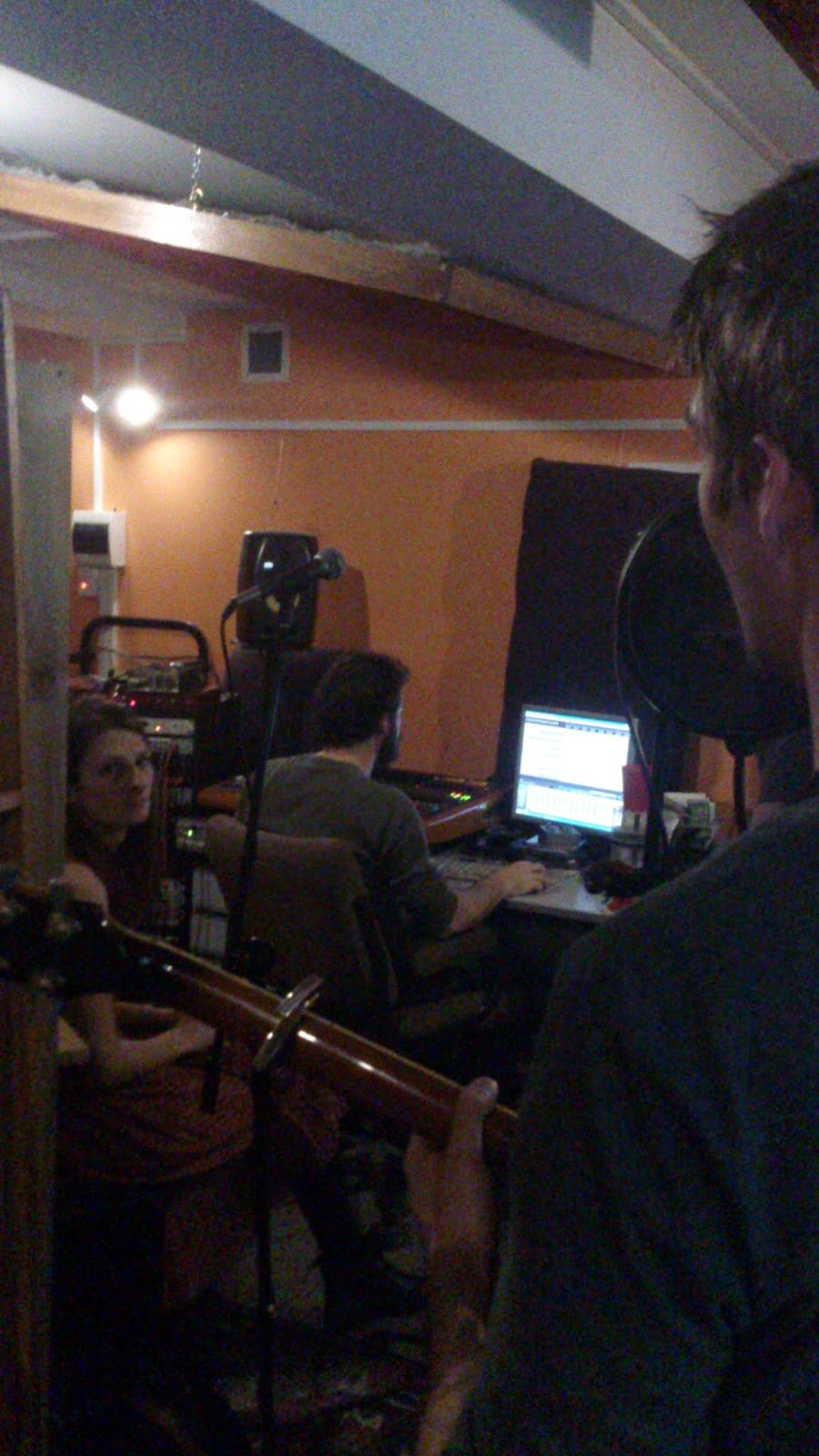