I bet you thought I got added to regular rotation huh? Well so did I for about 1 second but then i just got over myself. Anyhow - digital is the way of the future! so I think that it's probably better than getting lousy analogue rotation.

SO...I've been doing more album stuff, more Sandgate concept album stuff.
I laid the beds, most harmonies and overdubs for most of the album with Sean Cook who did an amazing job. He really killed it on Margate GF which has been doing the rounds a bit lately on 4zzz and Triple J digital and Radio National. If you haven't heard it yet check it out here!!

Currently I'm working with the legendary Cameron Smith to help me finish the album and it's been such a rewarding experience.

Cam has currently been adding some overdubs for us, placing field recordings, remixing songs I recorded in Canada, recording additional parts to a few of Sean's mixes and we recorded an amazing instrumental for the album also.

It's really been a pleasure working with people who understand what I'm trying to do and it's all coming together beautifully and I can't wait for it to come out (looks like it'll be out around early Feb). Here are some happy snaps: 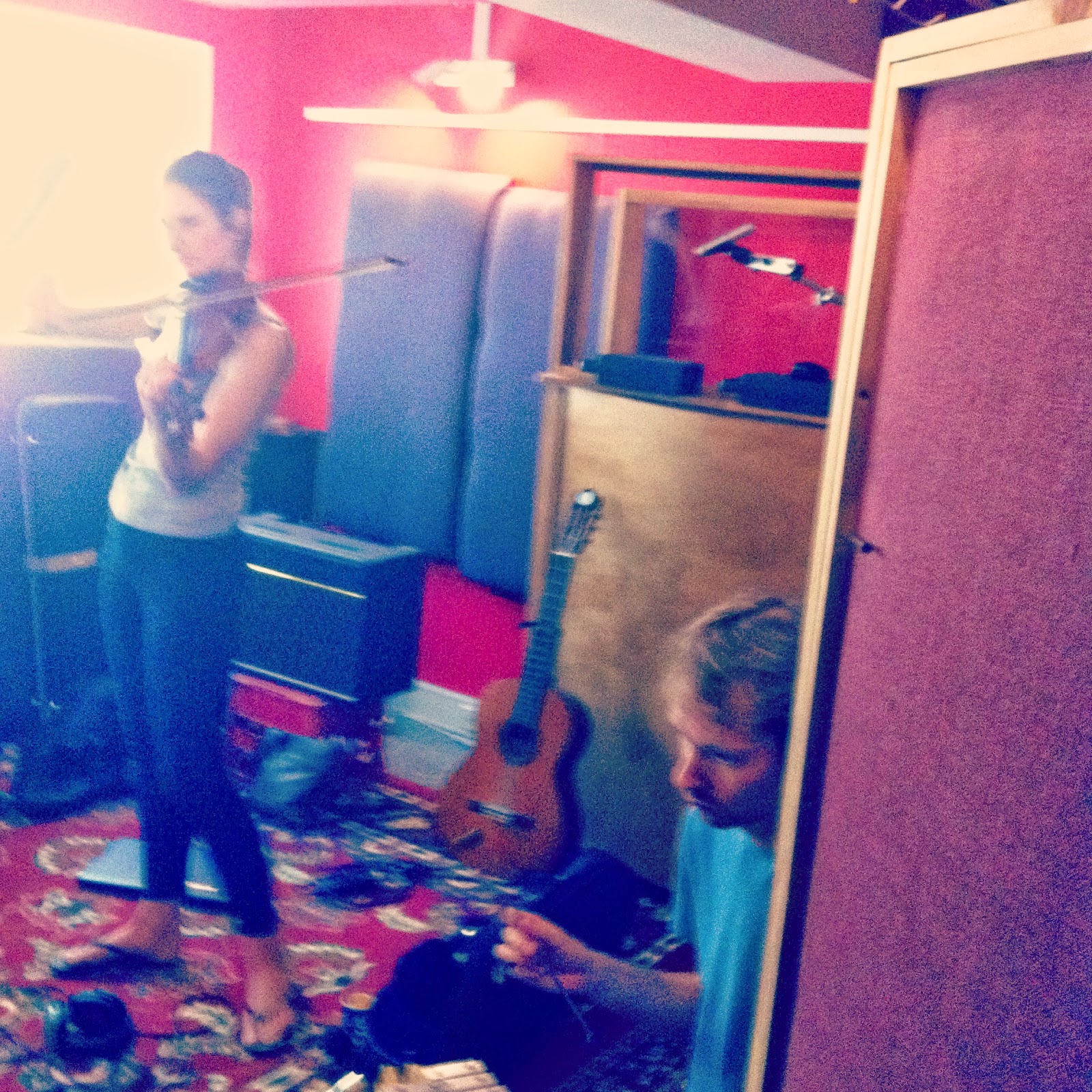 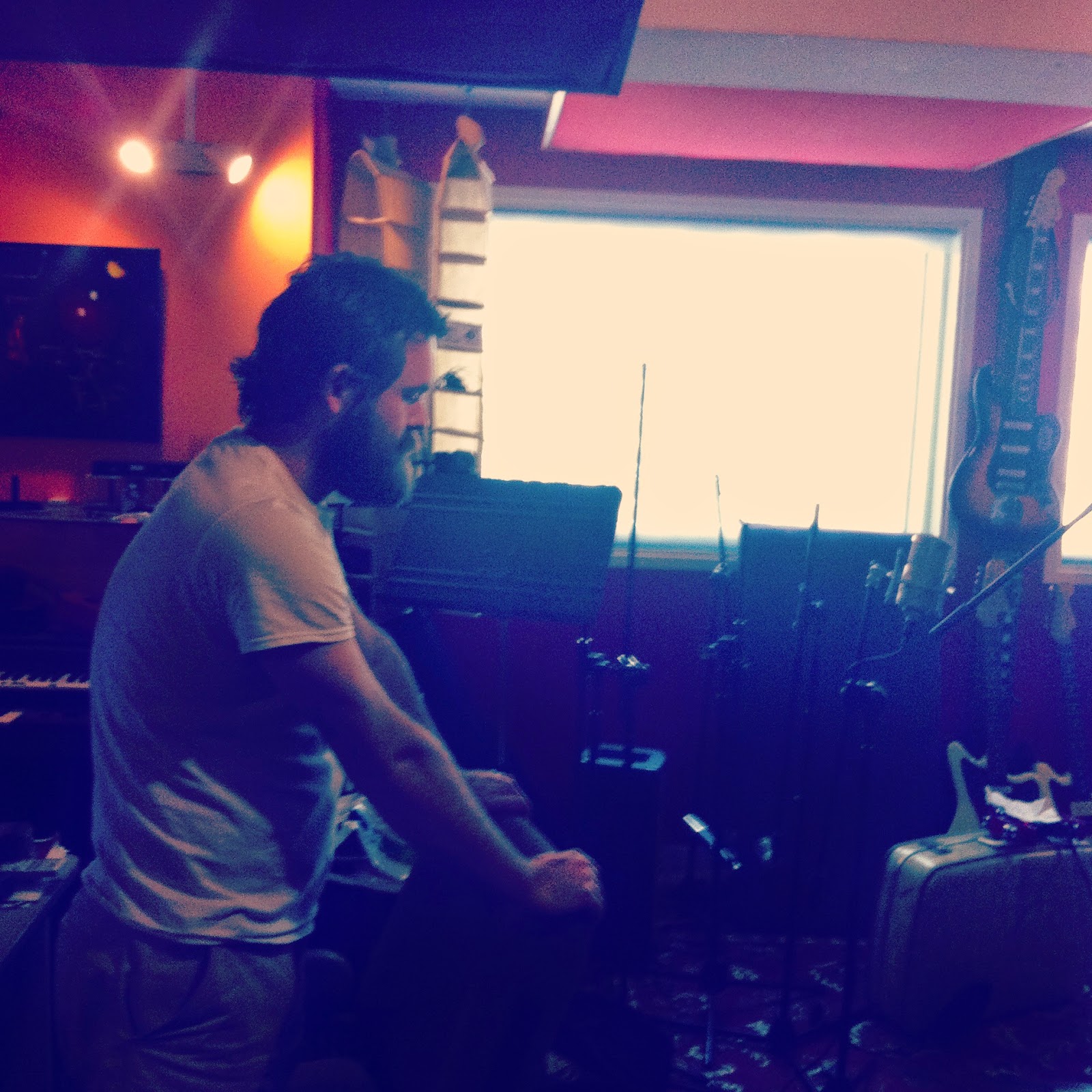 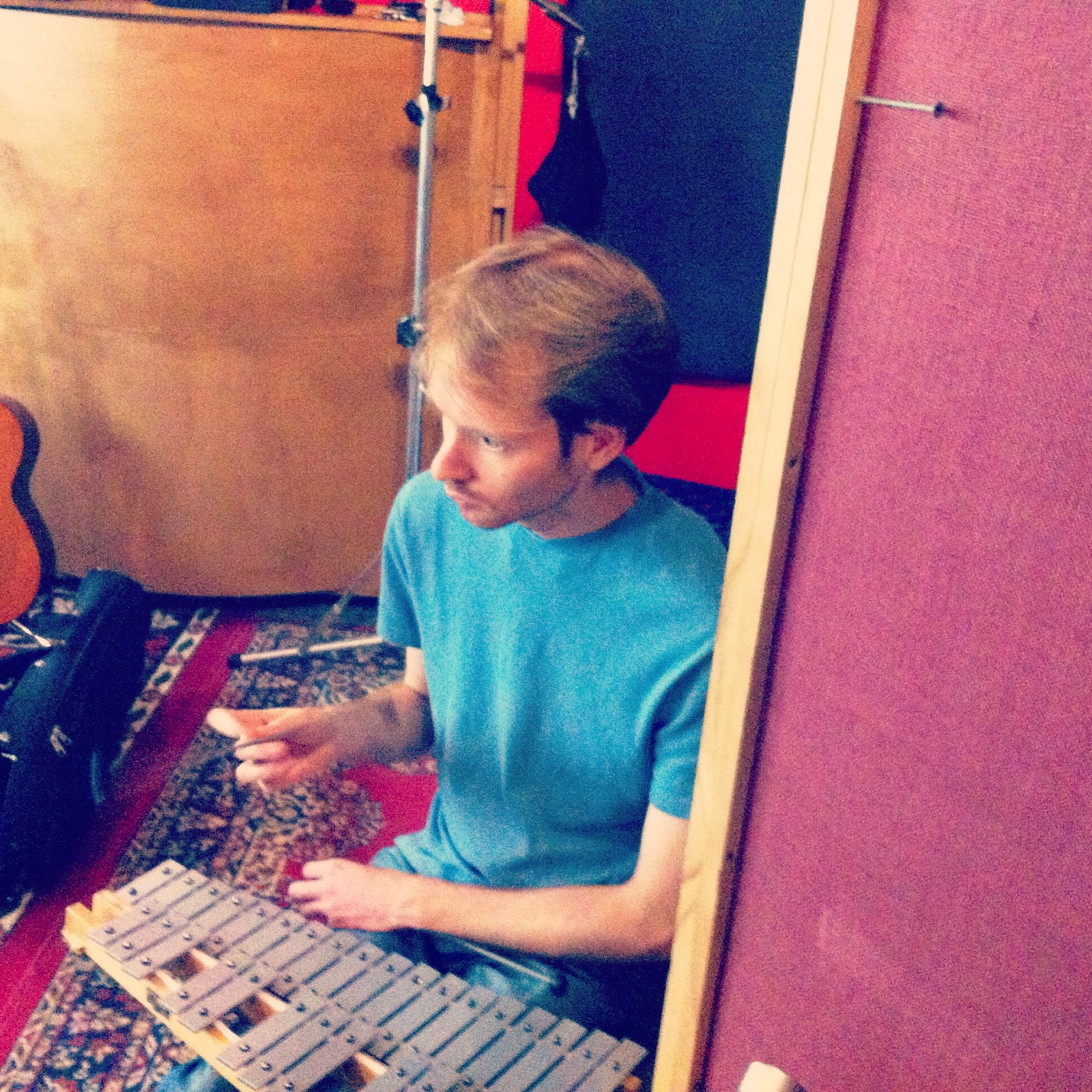 Anyhow. Here are some reviews from Margate GF (recorded and produced by Sean Cook, Mastered by Ryan Morey, written by Harley [yours truly] and performed by Harley Young and the Haymakers) also (ps did you know you can download this awesome song for free???) yes free! See here. 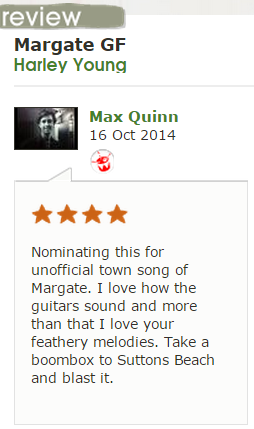 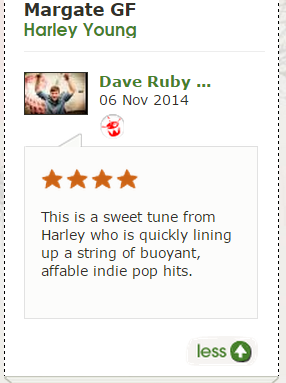