IT'S OUT! COME AND GET IT HERE M8s - https://harleyyoung.bandcamp.com/

I'm super stoked that a lot of people have got behind it. Thank you to the Haymakers - Phillipa, Scott, Ange, Ash and Muzz and big thanks Sean and Cam, We've done it!

The first of the reviews are in too! Good news so far:

"A gorgeous and heartfelt reminder that home is definitely where the heart it" 4/5 stars.
TheMusic.com.au

Also! Margate GF made the "Highly Commended" section for the QMA awards for 2015.
I'm pretty happy about that because there are some very amazing artists on that list and I'm stoked to be in their company. 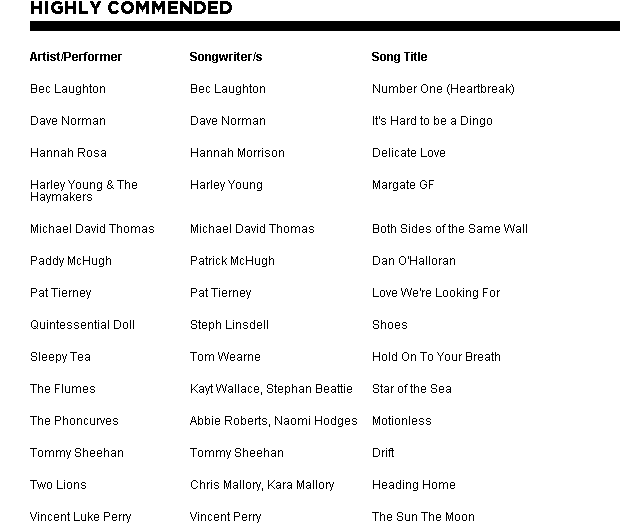 Here's some Sandgate lyrical reference trivia too for the curious listener

Flinders Parade - Jamie is a real character and he does sing elvis tunes usually outside woolworths, or at least he did anyway.

Balls Deep In Boondall - for the non-Brisbane people the B.E.C is the Boondall Entertainment Centre.

Cool fact - I.B.I.S used to just be a local unofficial saying that stood for "I Believe In Sandgate" but when they built the new mini shopping complex over the road from the war memorial they actually named it the "IBIS" shopping centre. They slapped the image of an IBIS on the front of the building and underneath it was written for the first time "I Believe In Sandgate".It was originally going to stand for "It's beautiful in Sandgate" but I don't think anyone was going to stand for that! 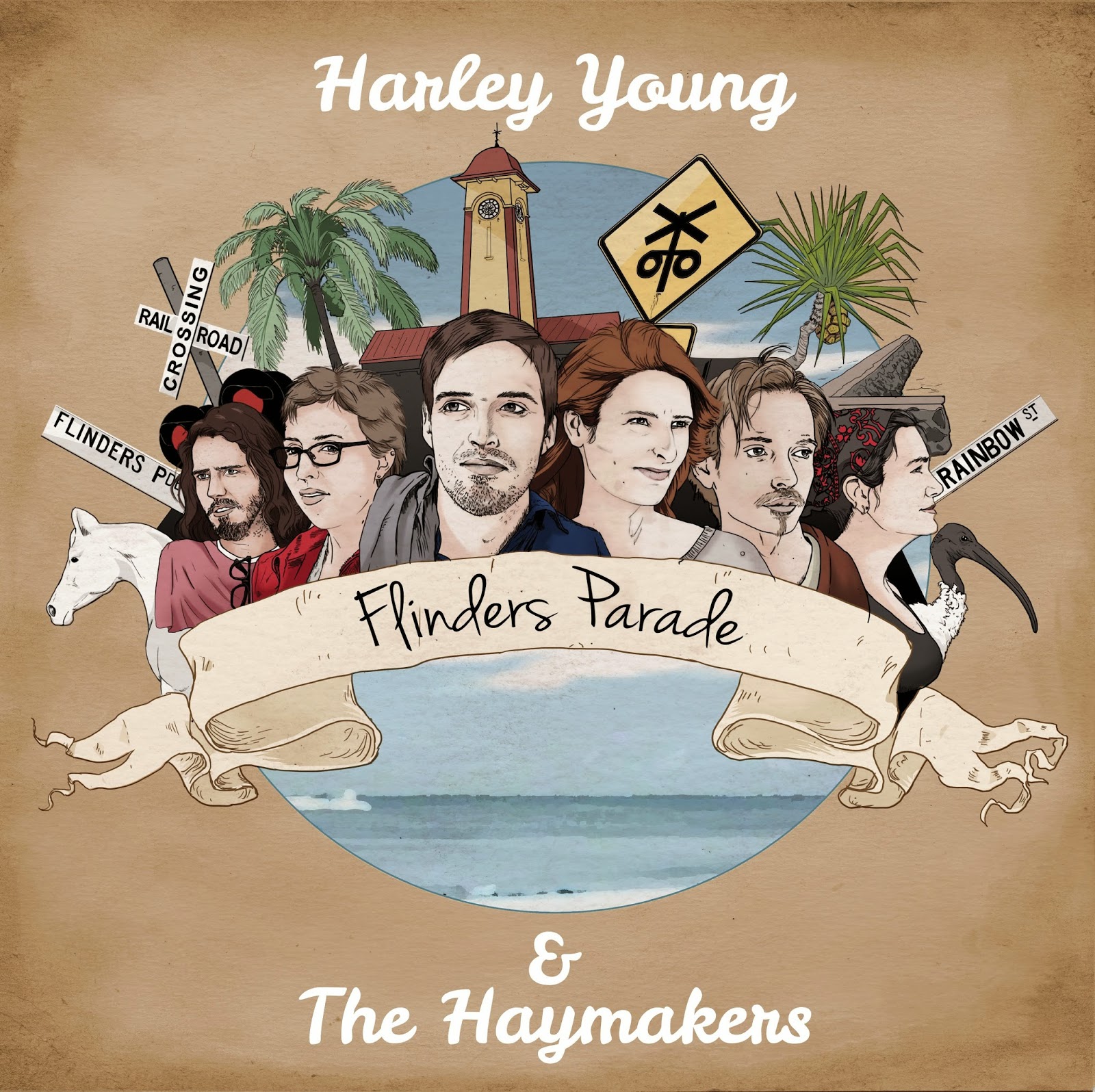 Toff in Town show was total radness. They gave us a carton of beer, a fancy band room and wine exciting times. ACTOR BUDDHISTS WERE AMAZING

By the way I am moving to France in April I'll be back though with another album. I will tour the album in France probably too. Gotta get my ass into gear.